The actress is currently in talks to appear in the Star Wars spin-off movie.

Thandie Newton could be appearing in the upcoming Han Solo movie, as reports suggest the actress is currently in talks with the filmmakers.

According to Variety, the British actress is in talks to appear in Star Wars’ upcoming Han Solo spin-off, although the exact role she could be playing is yet to be revealed. 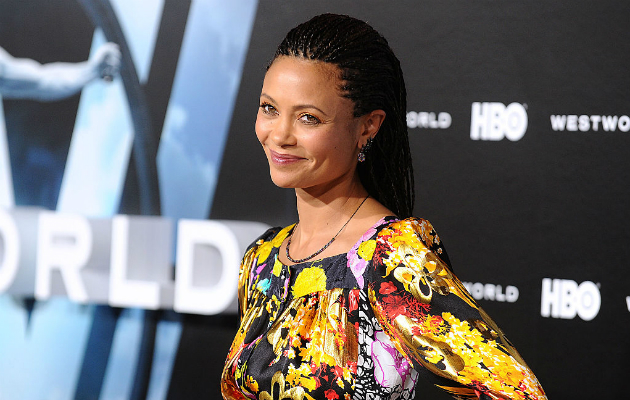 The Han Solo movie – yet to be given an official title – began shooting at the end of last month and will feature Alden Ehrenreich as a younger version of the character.

To mark the beginning of filming, director Chris Miller posted an image of a clapperboard with the caption ‘Hans first shot’. Fans are also speculating as to whether ‘Red Cup’ is the movie’s working title, appearing to be a playful nod to the ‘solo red cup’.

Woody Harrelson has also been confirmed to star in the movie, while it has been reported that Emilia Clarke, best known for playing Daenerys Targaryen, has joined the film in an unspecified role – with sources claiming that “Clarke’s role will round out a dynamic cast of characters that Han and Chewie will encounter on their adventures”. Disney also announced last October that Donald Glover – also known as rapper Childish Gambino – has been cast as the film’s young Lando Calrissian.