The xx played Coachella for the third time last night (April 14), performing ahead of headliners Radiohead.

The band opened with ‘I See You’ track ‘Say Something Loving,’ before launching into performances of ‘Crystalised’ and ‘Islands’ taken from their 2009 self-titled debut.

Read more: Coachella live stream: how to watch this year’s festival and who you can’t afford to miss

Band member Oliver Sim told the crowd, “I’ll tell you what, I do not have the words to tell you how happy we are to be here. Thank you so much for having us.” You can watch the full set below from around the 3:26:00 mark.

After The xx wrapped their performance, the Coachella crowd were treated to a colourful drone display.

According to The LA Times, hundreds of yellow, blue and red lights filled the sky, forming a variety of shapes. You can see a picture of the drones below.

You can see photos from the set below. 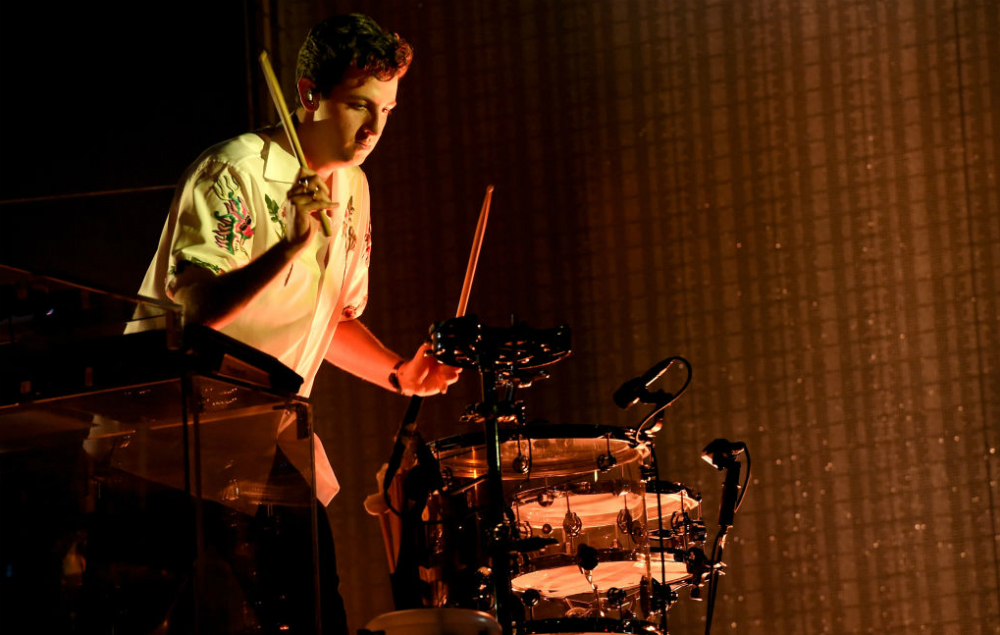 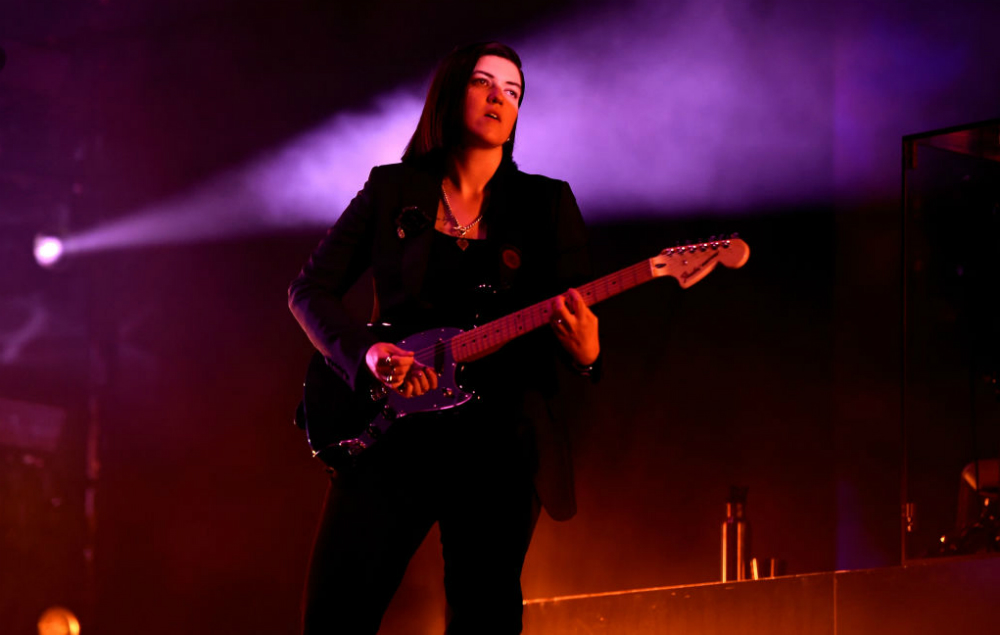 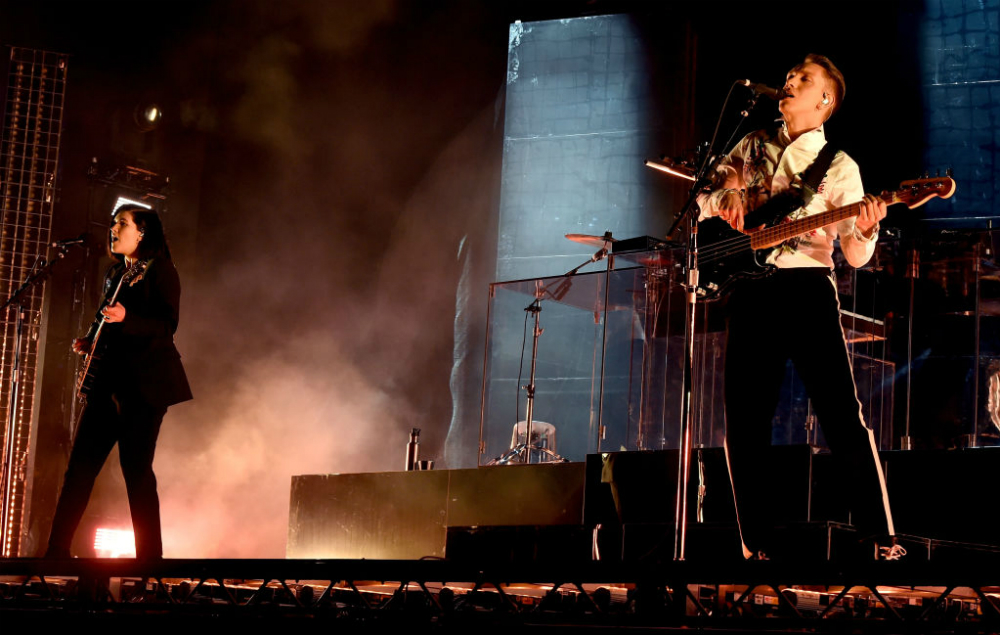 Meanwhile, Radiohead were hit with technical difficulties during their headline performance at the festival.

Three songs in, the band were faced with abbrasive feedback and a complete sound dropout. They initially didn’t realise the problem, before a stagehand told frontman Thom Yorke and the the band left the stage.

The technical difficulties also affected the live stream audio. When Yorke became aware of the problems, he told the crowd; “Fuckin’ aliens again.”

Songs that were affected included ’15 Step’ and ‘Ful Stop’, with the sound dropout affecting almost the entire performance of the ‘A Moon Shaped Pool’ track.

After the band returned to the stage, they were met with further technical difficulties towards the end of ‘Let Down’, which caused them to leave the stage once again.