The singer brought some idyllic California haze to Hull this afternoon.

Lana Del Rey performed amazingly this afternoon at the Radio 1 Big Weekend with a handful of songs spanning from ‘Born To Die’ to the upcoming ‘Lust For Life’ album.

Lana was an artists of few words between her song only revealing that ‘Cruel World’ is one of her favourite songs from ‘Ultraviolence’ and commenting how short daytime festival sets have to be.

Check out the full performance and setlist of Lana Del Rey at the Big Weekend below.

BBC Radio One’s Big Weekend is going on today and tomorrow (May 27 and 28) with a jam-packed line-up features the likes of London Grammar, Lorde, Stormzy, Katy Perry, Christine & The Queens, and many more.

Tonight’s headliners include Katy Perry and Plan B as well as performances from Biffy Clyro and Haim.

Posting on Twitter this week (May 25), the singer has revealed that the fifth entry to her discography will be arriving this summer with collaborations with Stevie Nicks and The Weeknd. 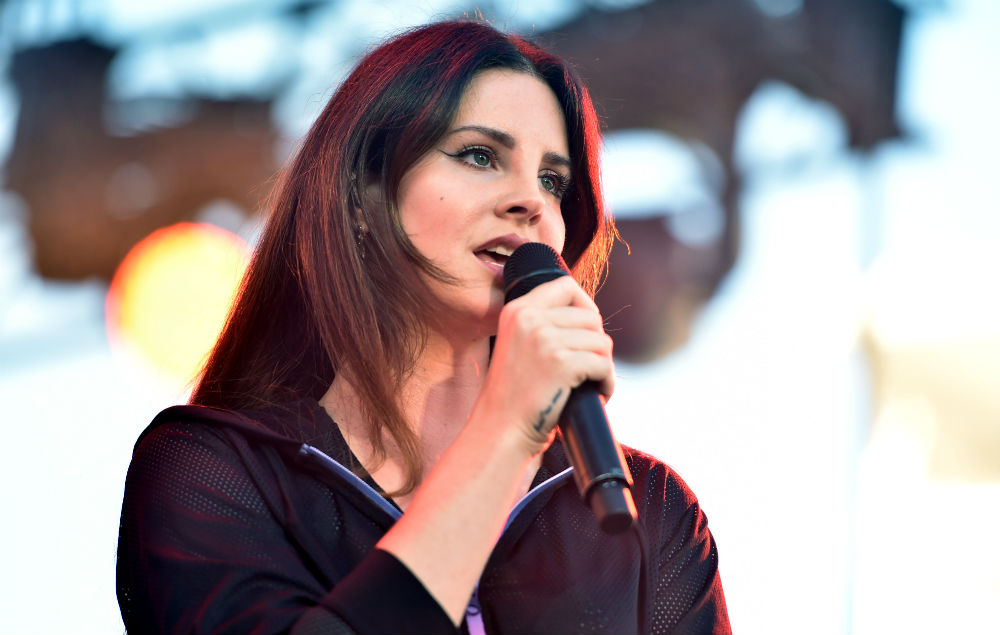 Del Rey’s album has so far been preceded by lead single ‘Love’, her title-track and Weeknd collaboration, plus recent songs ‘Coachella – Woodstock In My Mind’ and ‘Cherry’.