Manchester will remember the 22 dead

A special vigil has been announced in memory of those who were killed or injured in last night’s tragic terror attack in Manchester.

Around 22 people lost their lives and 59 are said to injured after a lone bomber attacked the foyer of Manchester Arena as thousands of fans were leaving an Ariana Grande concert. Police that children and teenagers are among the dead, while the first to be identified was 18-year-old Grande fan Georgina Callander.

Now, after condemning the attack as ‘evil‘, Mayor Of Manchester Andy Burnham has announced details of a special vigil.

“Please join us for a vigil at Albert Square at 6pm tonight.” he wrote on Twitter. “We are grieving today, but we are strong.”

“It is hard to believe what has happened here in the last few hours, and to put into words the shock, anger, and hurt that we feel today,” said Burnham, speaking from Manchester this morning. ”These were children, young people and their families that those responsible chose to terrorise and kill. This was an evil act.” 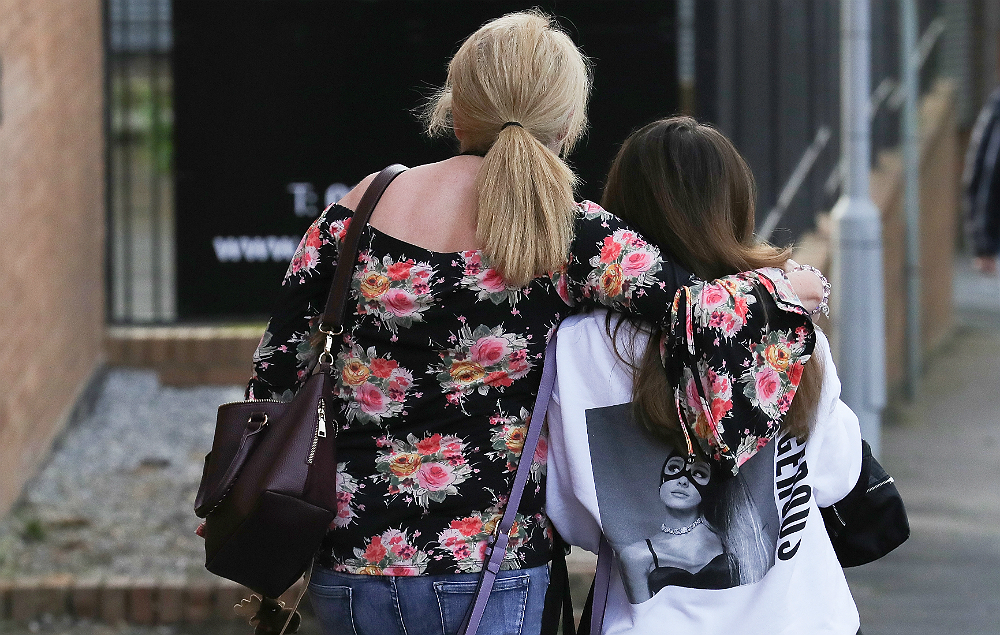 An emergency hotline has been set up for anyone concerned about loved ones in the area or at the show. Please call 0161 856 9400. Anyone with any information is asked to call the Anti-Terrorist Hotline in confidence on 0800 789321.

The post Vigil announced tonight in memory of those who died in Manchester terror attack appeared first on NME.