Val Kilmer confirms he had a “healing of cancer”

Val Kilmer has confirmed in an online Q&A that he had “a healing of cancer.”

The Batman Forever actor had previously denied that he’d been diagnosed with the disease, issuing a health update back in November after Michael Douglas told the press that Kilmer was suffering from oral cancer.

Taking part in a Reddit ‘Ask Me Anything’ (AMA) Q&A last Wednesday (April 26), a fan asked Kilmer about “the story” behind Douglas’ claims.

“[Douglas] was probably trying to help me cause press probably asked where I was these days, and I did have a healing of cancer, but my tongue is still swollen altho[ugh] healing all the time,” the 57-year-old actor wrote. “Because I don’t sound my normal self yet people think I may still be under the weather.” 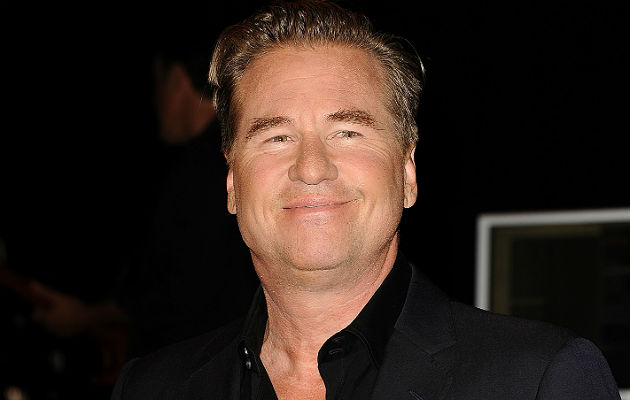 Kilmer had previously denied that he was in ill health, writing on his Facebook page: “Some fans have mistakenly thought my silence about my personal issues meant that somehow I wasn’t being responsible to my health, because of my reliance on prayer and Love. Nothing could be further from the truth.

“Altho I am very grateful for all the support from around the world, when people found out I had a physical challenge. I hope this puts to rest any further concerns about my health by publications that have no respect for the truth. Whatever led Michael Douglas to speculate about my health, he’s a loving and devoted friend to a privileged group of talent people around the world, and I’m sure he meant no harm.

The post Val Kilmer confirms he had a “healing of cancer” appeared first on NME.

Watch footage from The Who’s special performance of ‘Tommy’