Turn your unwanted stuff into a summer of fun

With tantalising tour announcements, summer gigs and festival line-ups being released on a weekly basis, you’re probably finding yourself dreaming of a summer spent watching your favourite bands in the sun. But with the average festival costing around £200 a ticket, you might check your bank balance and wonder if you’ll be able to get to any. All is not lost – you might find that you can raise some of the funds by finding new homes for things you no longer need on eBay. Selling on eBay is simple – check out this guide and the ideas below then get listing. 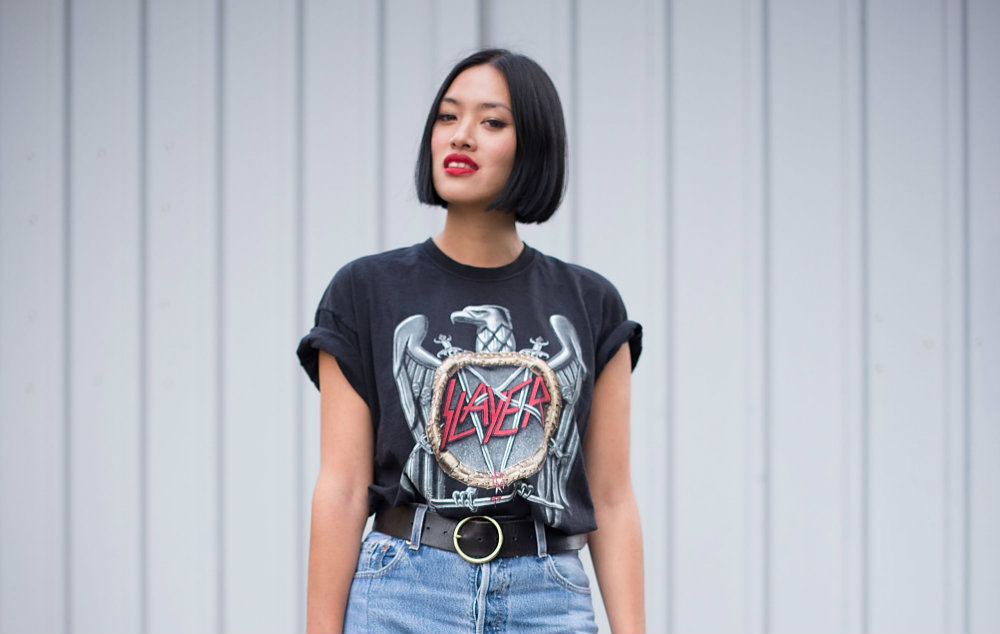 Merch you bought at gigs may be worth more than you think: some official tour T-shirts can reach prices in the hundreds. Generally, the more popular the band and the older the shirt, the higher the price, so unless you’ve been gigging since the ’70s you might have to be a little modest about what to expect. But that doesn’t mean you can’t sell your old Arctic Monkeys tees to put towards your ticket. When selling any clothes, consider getting someone to model them for the photos, and list all the sizing information in the item description. 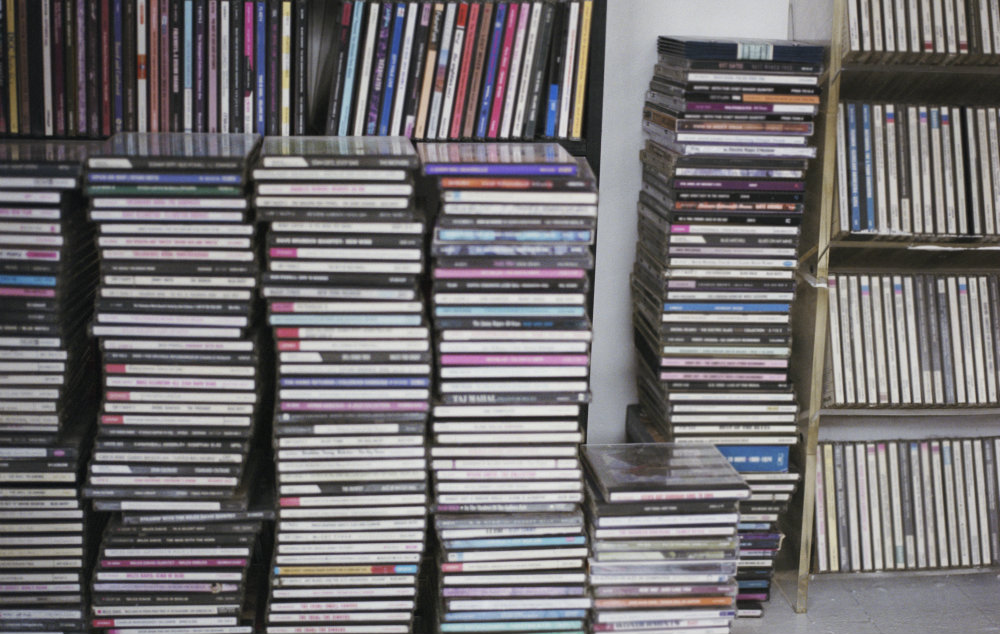 CDs won’t necessarily make you a fortune on their own, but some are worth a surprising amount. Make a dent in your festival fund totaliser by selling a few you can bear to part with. eBay’s app makes listing similar items quick and easy, and it will even suggest an auction starting price or a Buy It Now price. 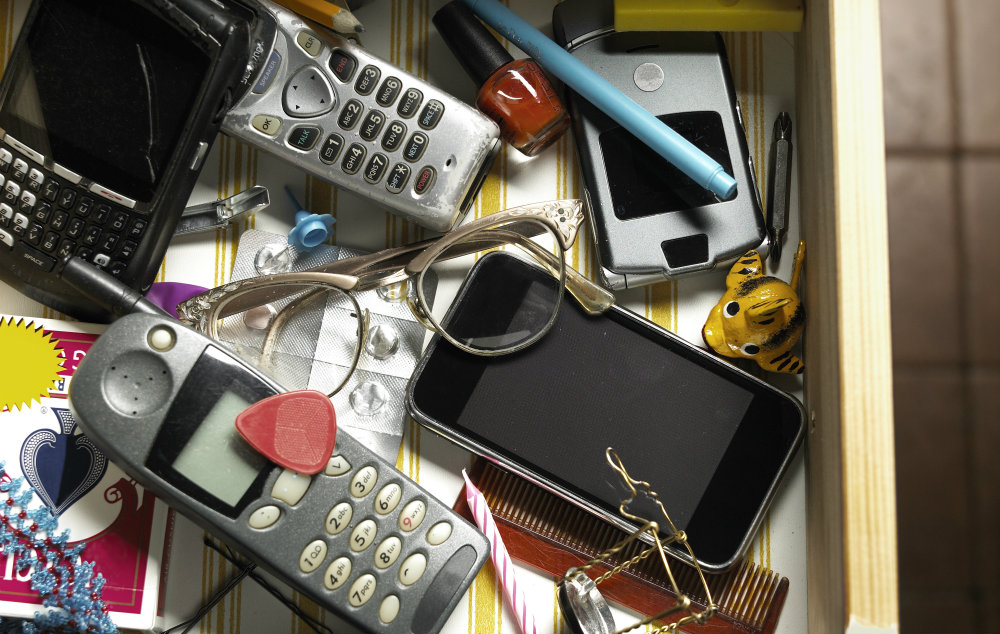 When you get a new phone, the temptation is to toss the old one in a drawer and forget about it. Dig it out – Smartphones such as iPhones and Samsung Galaxy phones – even ones dating back a few generations – can still sell for decent money, and more recent models can run into the hundreds.

When selling, include three or four photos illustrating the condition of your phone. If you have the charger, make sure it switches on, and include as many original accessories as you can find. 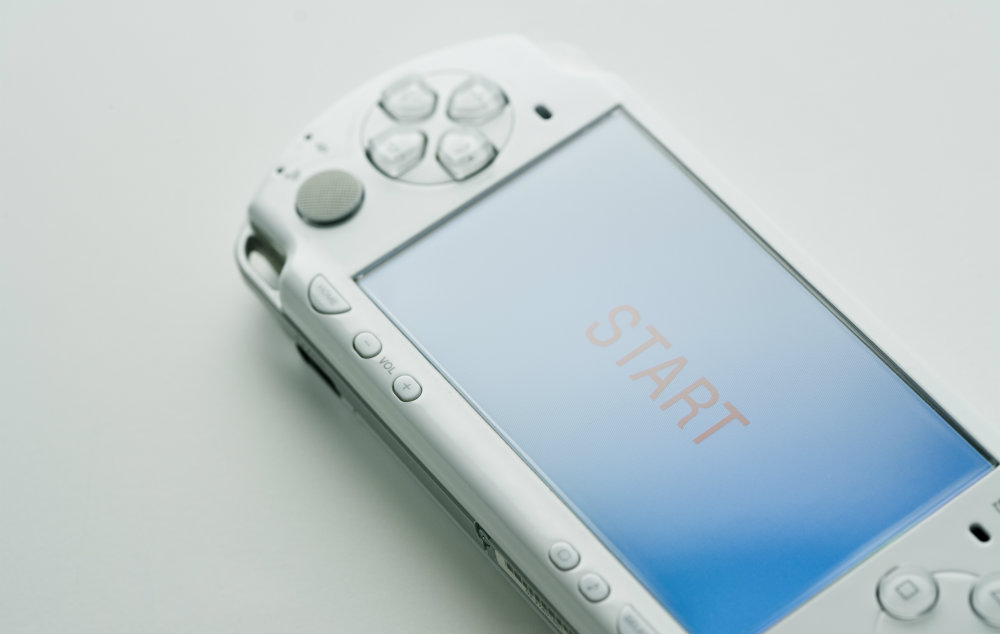 We all know retro consoles are collectable, but ones you might not consider to be nostalgia pieces – the Nintendo DS or Sony PSP, for example – might still get you £25 and up, particularly if you have boxes, games and accessories to bundle in. Show everything you’re including in the pictures, and test the console before listing to make sure it works. Games can sometimes get decent prices on their own, so search for any titles you’re thinking of including and figure out if they’re worth listing separately. 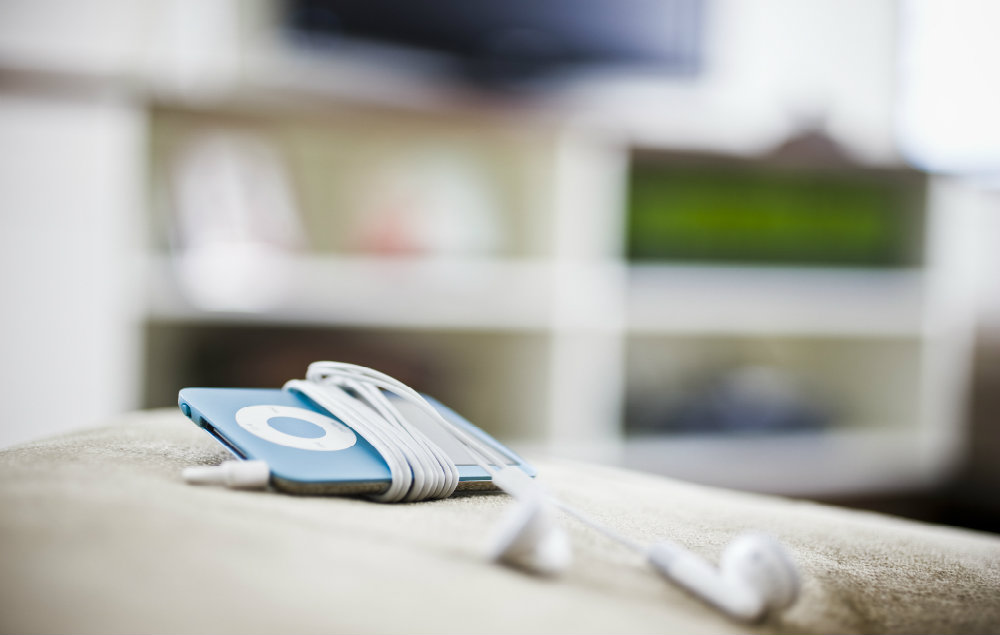 If you’re the sort of person who once slavishly loaded music onto an iPod classic, you might find that now – with streaming and YouTube and Apple Music – you don’t use the old one at all. In fact, Apple stopped making them, which means that they’ve held their value. Expect to get over a £100 for the ones with the biggest storage.

Once you’ve ploughed through a box-set, you might find you want to sell it on. And the good news is box-sets tend to hold their value pretty well. Make sure you check the condition of each disc, and include three or four great pics. Check out what similar items are listed for, and consider a fixed Buy It Now price.

With millions of buyer ready and waiting, selling on eBay is the perfect place to sell the stuff you no longer need. Visit eBay to get started.

The post Turn your unwanted stuff into a summer of fun appeared first on NME.