Michael K. Williams, who played Omar Little in The Wire, is reportedly in talks to join the forthcoming Han Solo spin-off movie.

The movie recently started filming and reportedly has the working title of Star Wars: Red Cup, although that it thought likely to change. It was originally set for a May 2018 release, but has been reportedly been pushed back hit cinemas on December 2018.

As Variety reports, not a lot is known about the finer points of the movie beside it being the origin story of Star Wars‘ rogue smuggler. There are currently no details of the plot line or who Williams’ character may be. 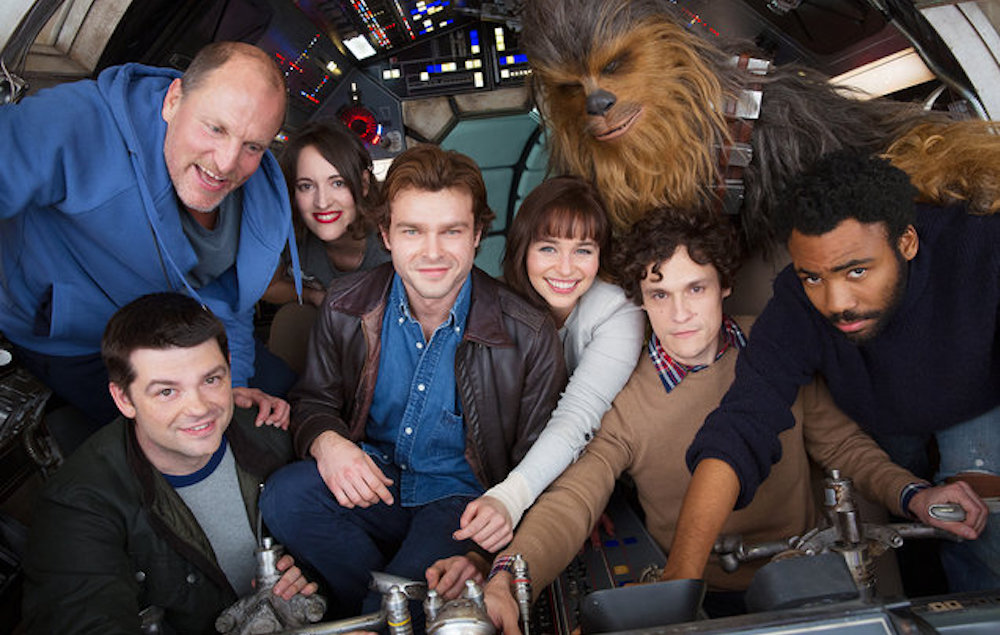 Williams recently appeared in the HBO series The Night Of alongside Riz Ahmed. He also starred with Donald Glover in Community and played the character of Chalky White in Boardwalk Empire.

The Han Solo spin-off is not the first Star Wars spin-off. Last year, Rogue One: A Star Wars Story told the story of Jyn Erso (played by Felicity Jones). The latest spin-off will be set before the Star Wars film, A New Hope.

Meanwhile, last month The Force Awakens director JJ Abrams gave his verdict on the new spin-off’s screenplay. He told Fox News: “I can tell you it is an amazing script and the cast is obviously extraordinary.

“I think it is a thrill to be a part of something that meant so much to me as a kid and to be part of allowing it to mean so much for kids now. It is fun to see it live on in various forms and ways even five years ago I would have never imagined it would have continued and knowing what is coming up is even more exciting,” he added.

Law school introduces criminal justice class based on ‘The Wire’