‘This country will always be alright’

The Who‘s Roger Daltrey has spoken out about the impact of Brexit as the UK triggers Article 50 – saying that it is ‘the right thing for the country to do’.

The frontman has been very outspoken about his opinion on Brexit, going on record last year to slam the ‘corruption’ of the EU and say “I am not anti European, but I an anti the present way we are being governed in Europe”.

Now, as the band prepare to perform at London’s Royal Albert Hall for Teenage Cancer Trust, Daltrey told NME: “We are getting out, and when the dust settles I think that it’ll be seen that it’s the right thing for this country to have done, that’s for sure.

“It’s got nothing to do with any of the immigration issues or any of that for me. It was to do with much more. The majority of this country felt that their voices weren’t being heard. It would have been nice to do a deal with Europe but they didn’t want to do a deal, and they sent Cameron back with a bag.”

Daltrey added: “I’m sad we voted how we voted, but I think we have to go with it now. This country will always be alright, I don’t worry about it. You know it’s going to be bumpy on the way – we expected that; the ones that voted to get out. But Iceland had it a bit bumpy when they went bankrupt, but oh not now.” 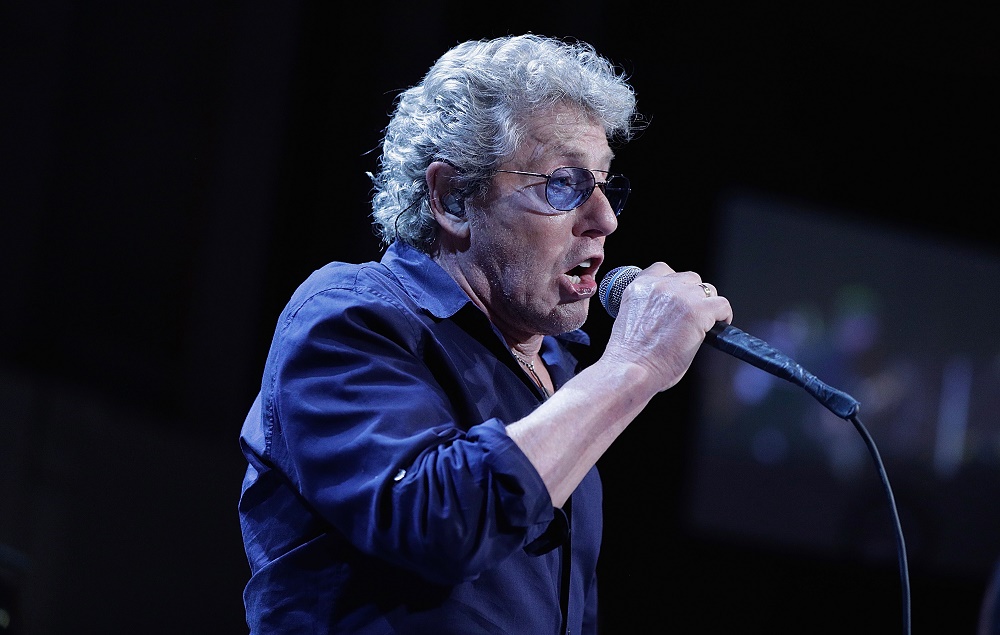 When asked his opinion on Donald Trump, Daltrey told NME: “His fucking haircut! He needs it cut and as my mother would say, ‘wash your fucking mouth out’.

“On other pieces of politics, let’s put it this way: when you say that middle America and the Democrats lost it, but Trump didn’t really win it – because Democrats threw it away by putting [Hilary Clinton] up. A dead dog would have won it against [her], look at that.”

This week also saw Sex Pistols’ John Lydon speak out in defence of Brexit and UKIP leader Nigel Farage, saying that “the working class have spoke and I’m one of them and I’m with them. And there it is.”

The post The Who’s Roger Daltrey discusses Donald Trump and says ‘Brexit is the right thing for the country to do’ appeared first on NME.

Watch footage from The Who’s special performance of ‘Tommy’