The Rolling Stones, Bruce Springsteen and Tom Petty are among the artists paying tribute to the late Chuck Berry over social media.

Musicians and celebrities have taken to social media to express their grief and pay tribute to the passing of blues legend, Chuck Berry.

The iconic singer-songwriter was found unresponsive in his Missouri home on Saturday afternoon (19 March). The 90-year-old musician could not be revived and was pronounced dead at 1:26pm, according to the St Charles County Police.

In the wake of Berry’s passing, artists and collaborators have been posting tributes and kind words on social media. The likes of The Rolling Stones’ Mick Jagger and Keith Richards, The Beach Boys’ Brian Wilson, Ringo Starr and Tom Petty among others.

Even Bill Clinton took to Twitter to share some kind words, “Chuck Berry’s life was a treasure and a triumph, and he’ll never be forgotten”. 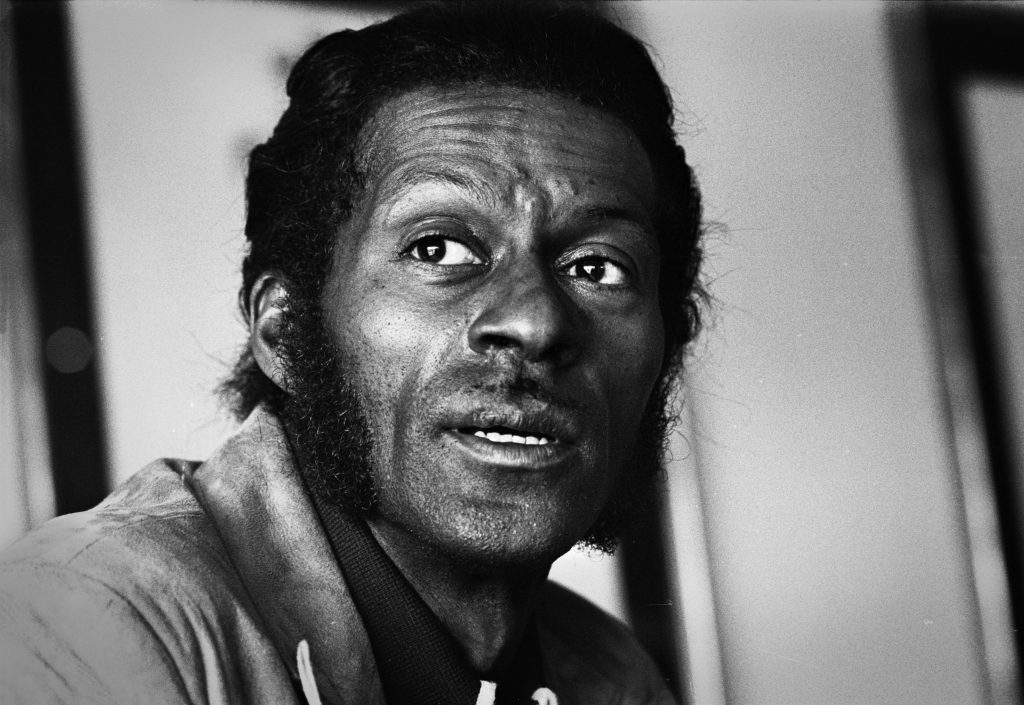 Mick Jagger shared a series of tweets crediting Chuck Berry on his inspiration on the early Rolling Stones.

“I am so sad to hear of Chuck Berry’s passing. I want to thank him for all the inspirational music he gave to us.” Jagger said, “He lit up our teenage years, and blew life into our dreams of being musicians and performers.”

“His lyrics shone above others and threw a strange light on the American dream. Chuck you were amazing and your music is engraved inside us forever”.

Read tributes from the music world and beyond below:

The post The Rolling Stones and Bruce Springsteen pay tribute to the late Chuck Berry appeared first on NME.