20 people were left injured in the chemical attack

Following the weekend’s acid attack at the Mangle E8 nightclub in Dalston, police are now looking to question ‘The Only Way Is Essex’ star Ferne McCann’s fiancée Arthur Collins as a suspect.

Around 600 clubbers were evacuated after a man allegedly sprayed acid inside the Mangle E8 club on Sidworth Street in Dalston, London during the early hours of Monday morning (April 17) – where 20 people were injured and two victims have since been moved to specialist burn hospital in Essex.

Now, the Metropolitan Police have released a statement: “Arthur Collins, 25, of Hertfordshire, is wanted for questioning by police.”

They added: “Anyone with information on his whereabouts is urged to contact with investigators. He should not be approached by members of the public. If seen the public are advised to call 999 immediately.” 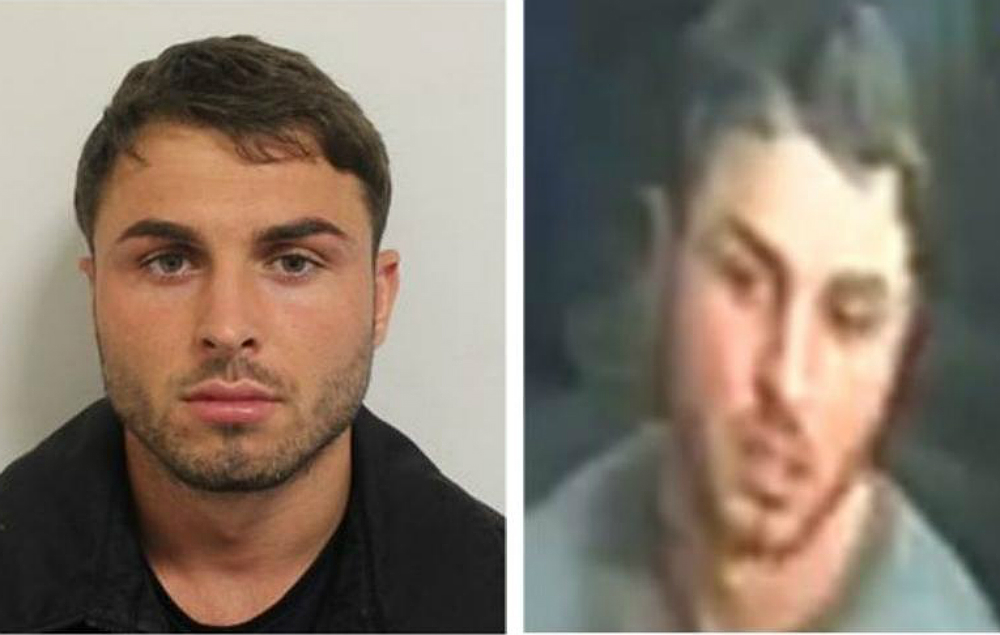 Collins and McCann appeared on the cover of OK Magazine just this week to confirm their engagement. Now, a spokesman for the TOWIE star has revealed that she was not with him during the attack, but encouraging him to come forward.

“Ferne is aware that the police wish to speak to Arthur Collins and the nature of the accusations against him,” they told the Evening Standard. “Obviously these are highly shocking and Ferne has co-operated with the police in their inquiries.

“She was not with Arthur on Sunday night, was not at Mangle and has no direct knowledge of the events that unfolded. As much as anybody she wants to know the truth and urges Arthur to co-operate fully with the police and attend a police station immediately.”

Anyone with information should call Hackney CID via 101 or via Twitter @MetCC or Crimestoppers on 0800 555 111.

Courts explain how they find inspiration in their ‘culture-less’ hometown of Basildon, Essex