Co-writer and star of The OA Brit Marling has spoken out about the pressures facing teenagers and young women today – and how they’re ‘snapping under the weight of social media’.

Speaking to NME for this week’s cover feature, Marling opened up about time she spent with young women while researching for the hit Netflix sci-fi show, and the shocking impact that technology was having on their lives.

“I think the most surprising thing was just the amount of pain I saw – it just felt like a crisis,” she told NME. “It didn’t feel like the classic coming-of-age troubles I had when I was at school, and I think a huge part of it is technology. If I got picked on, I could go home and I’d have friends and family outside of school, but these kids are on social media 24/7 and it’s such a literal accounting of popularity that the oppression is out of control. You feel the kids snapping under the weight of it.

“It felt to me that they were really overwhelmed and there was a great feeling of yearning for a way out.” 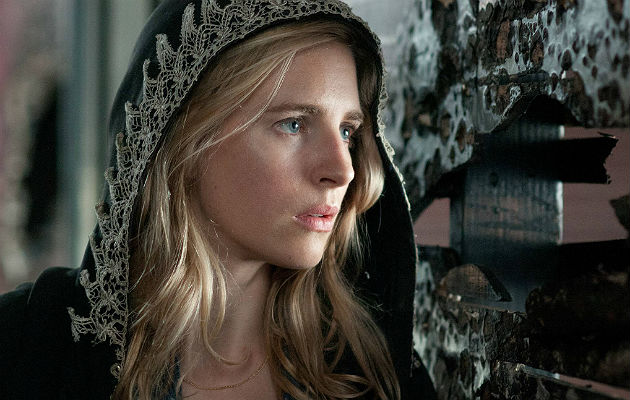 Marling also went on to speak about finding hope in the wake of Donald Trump’s Presidency – saying that while ‘the American Dream has unravelled’, forces of division are in fact inspiring more people to come together.

“I’ve noticed something happening recently,” she told NME. “Strangers are getting together in rooms more, sharing ideas and telling each other about ways they can get involved in their local community. That’s at the heart of this show. When you strip it all away, it’s really about people in trauma healing each other by talking, listening and making profound friendships they didn’t think were possible.

“The American Dream has unravelled, but by just showing up and getting together, that’s what will make a change. If we don’t, nothing is going to move forward.”

Fans are hoping that The OA season 2 will follow in 2018. 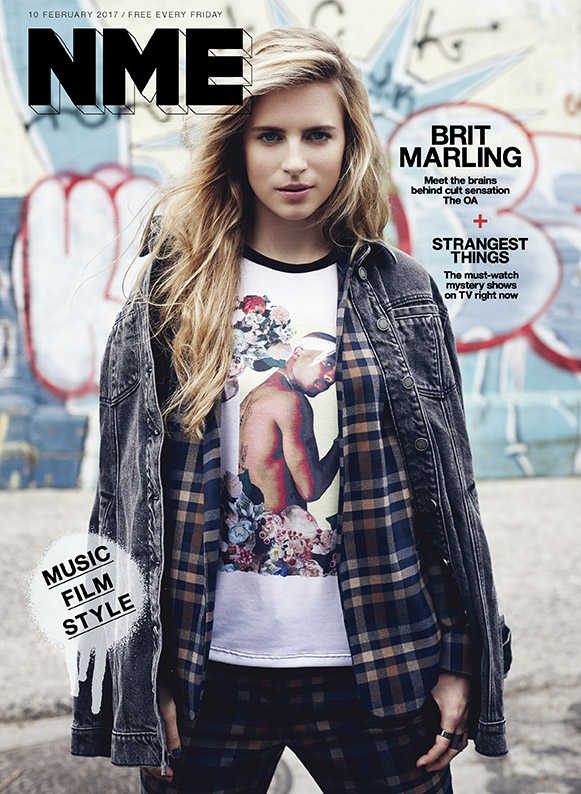 The post The OA’s Brit Marling: ‘Young girls are snapping under the weight of social media’ appeared first on NME.

Russell Crowe fires back at Howard Stern over weight comments

New Music of The Day: Cassels – ‘The Weight’