‘Look up to the skies’

Ahead of The Courteeners‘ massive homecoming show at Manchester’s Lancashire County Cricket Ground in Old Trafford this weekend, the stage times and weather forecast have been revealed.

The band have vowed to play as planned after the Manchester terror attack earlier this week, and will perform on Saturday 27 May, joined by Cabbage, The Charlatans and Blossoms.

Stage times are below: 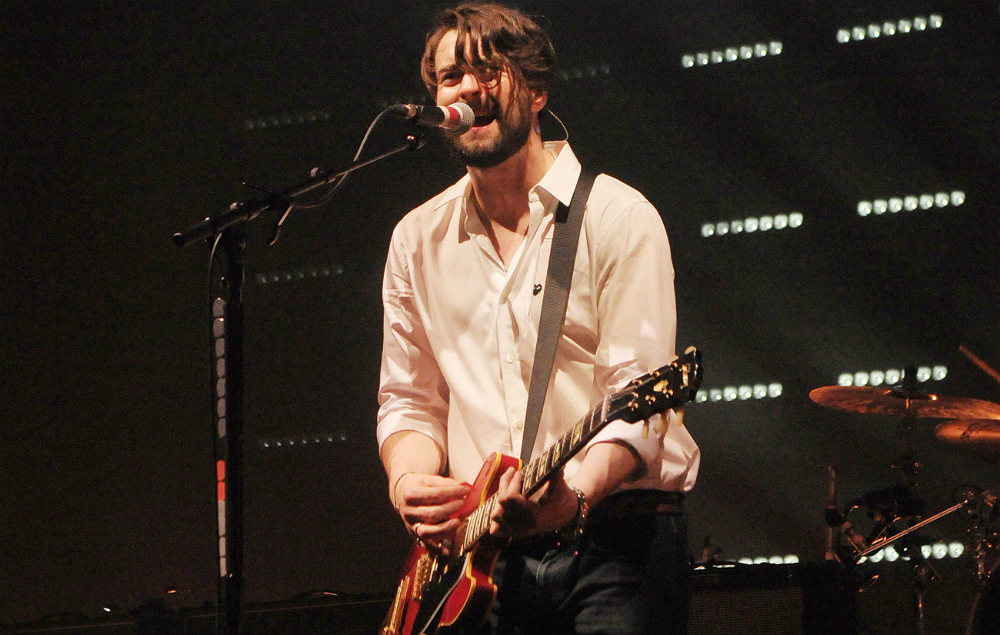 Meanwhile, the BBC weather forecast says that Manchester should expect should expect sunshine with intervals of light to heavy rain throughout the afternoon and into the early evening, before a night of clear skies.

Paying tribute to those who lost their lives on Monday, Fray said:” This will hurt. For a long time. But as you walk around town today try not to bow your head. Look up at the skies. We’ll see you on Saturday.”

Promoters SJM Concerts added: “Courteeners fans are vocal, demonstrative and passionate. Many times this has been celebrated with flares, pyro and smoke canisters. Given that nerves will be heightened on Saturday please do not bring any form of pyro to this gig. Love and respect your fellow audience members, the stewards and the police, many of who worked through the night after Mondays concert.”

Speaking to NME about their choice of support bands last year, frontman Liam Fray said: “[Blossoms] are a real grassroots northern band – no fucking leg-ups from anybody or anything like that. They’ve grafted their balls off and toured extensively. Great pop songs, good lads, what’s not to love about it? It’s a proper old-school story – four lads meet at college and start a band.

“That’s what we want in this country, it should be celebrated. It gives me faith a little bit as well. None of their dads are loaded and gave them a million quid to set up a studio. They’re normal lads who wrote songs in their bedrooms like we did. Fucking great, they should be celebrated. It doesn’t matter about anything else – you need the songs.”

The Courteeners with support from Blossoms, The Charlatans and Cabbage will perform Manchester’s Emirates Old Trafford LCCC on Saturday 27 May. Tickets are on sale now and available here.