The news come alongside the upcoming spin-off

‘The Big Bang Theory’ has been confirmed to return to screens for two more seasons into 2019.

US TV network CBS last night confirmed that the hit show would be returning for two more years – continuing one of the most successful sitcoms of the 21st Century.

“Congrats to the cast and crew of ‘The Big Bang Theory’, which premiered almost a decade ago in September 2007 and has been TV’s No. 1 comedy for the past five years in a row,” said a CBS spokesman. “Bazinga!

This came after news earlier this month that the main cast would be taking pay-cuts so that their co-stars could have a pay-rise, while a new spin-off series ‘Young Sheldon’ based on the childhood of character Sheldon Cooper was also confirmed. 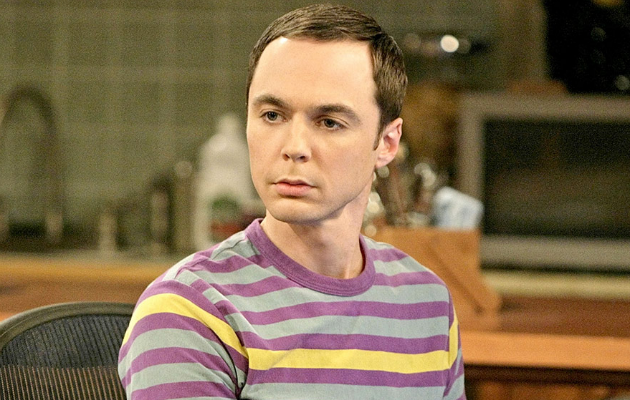 ‘Young Sheldon’ will focus on the childhood of character Sheldon Cooper, who is played in the original show by Jim Parsons. 9-year-old Sheldon will be portrayed by Iain Armitage (pictured below), who currently appears in HBO’s Big Little Lies.

Reports suggest that the show will debut at some point either later this year or next year. Its pilot episode will be directed by Iron Man director Jon Favreau.

The show will also star Zoe Perry, Lance Barber, Raegan Revord and Montana Jordan. Jim Parsons will narrate as adult Sheldon, as well as serving as an executive producer.

The post ‘The Big Bang Theory’ renewed for two more seasons into 2019 appeared first on NME.

Channel 4’s ‘Humans’ has been renewed for a third series