Taboo has officially been confirmed for a second series.

Star Tom Hardy recently promised an “explosive” new series. That followed reports that Hardy ‘lost £2million’ making Taboo and that the BBC were yet to confirm whether another series would be made.

The next series is expected in 2018 and will pick up as James Delaney and the ragtag band of friends and criminals try to settle in America.

In a new statement, Hardy says of the news: “We are grateful and excited to continue our relationship with the BBC and FX in contributing towards British drama. Fantastic news.“

“We’re thrilled people want to know what happens next and that the BBC and FX are up for more adventures with the devil Delaney and the league of the damned,” added executive producer Ridley Scott.

Scott continued: “Along with our international distributors, Sonar Entertainment, the BBC and FX have been great partners, supporting Taboo at every stage so it could be the dark, dirty brute of a drama that it is.” 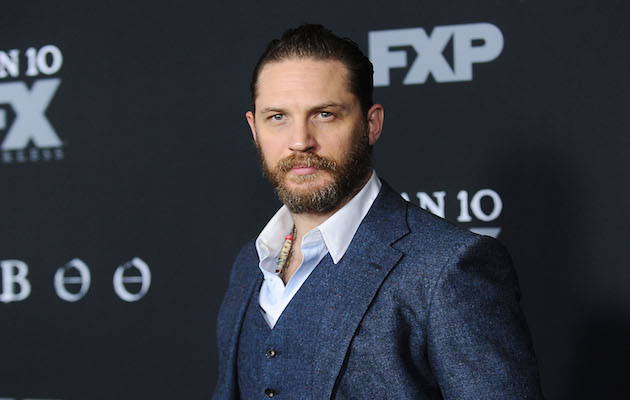 Amid some complaints that there was too much ‘mumbling’ in the first series, one fan made a super-cut of Tom Hardy grunting 73 times in Taboo in just 40 seconds.