SXSW Festival have promised that they will remove their deportation contract clause following recent controversy.

The Austin, Texas music festival made headlines recently after a punk band pulled out over clauses in their contract which appear to threaten acts with deportation.

Punk band Told Slant posted sections of their SXSW contract on Twitter, including a clause which reads: “Accepting and performing unofficial events may result in immediate deportation.” The contract stated that if acts “have acted in ways that adversely affect the viability of their official SXSW showcase”, organisers can “cancel” their hotel rooms and “notify the appropriate US immigration authorities”.

After assuring music fans that they “strongly” oppose Donald Trump’s travel ban, the festival has now issued a new statement in which they promise to “change the language in our artist invitation letter and performance agreement for 2018 and beyond.”

“With the announcement of President Trump’s latest Travel Ban, SXSW would like to reaffirm its public opposition to these executive orders and provide ongoing support to the artists traveling from foreign countries to our event,” the statement reads.

“To reinforce that stance, we would like to address the concerns regarding the language in our artist invitation letter and performance agreement for the SXSW Music Festival.” 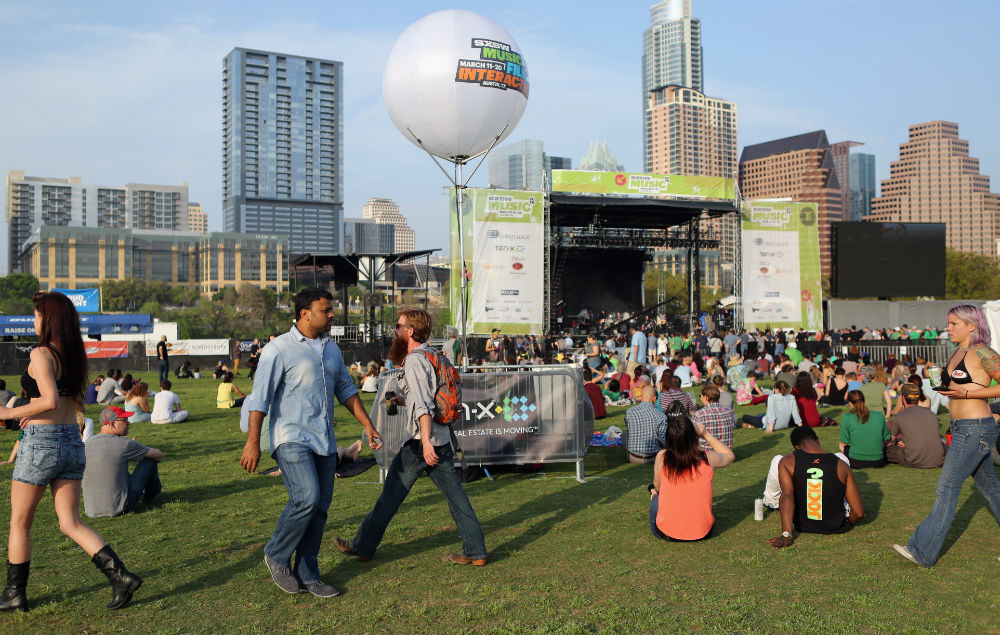 “We will remove the option of notifying immigration authorities in situations where a foreign artist might ‘adversely affect the viability of Artist’s official showcase’,” the festival adds.

“In the 31 years of SXSW’s existence, we have never reported any artist or participant to any immigration agency.”

“In this political climate, especially as it relates to immigration, we recognize the heightened importance of standing together against injustice.”

“We would like to again apologize for the language in our agreements. We care deeply about the community we serve, and our event is a welcome and safe space for all people.”

SXSW will take place in Austin, Texas from March 13-19 this year.