‘To see that I went through it could help’

Stormzy has spoken out about his battles with depression, and how he hopes his music can help others to identify and seek help.

The rising grime hero revealed how he hoped that being honest and open about his struggles through his acclaimed debut album, ‘Gang Signs And Prayer‘, would tell other people facing depression that they’re not alone.

“For me, it was a realisation of how fragile we are as humans,” Stormzy told Channel 4 News. “In the most beautiful way possible. In the sense where I always saw myself as this strong person who just deals with life, I get on with it – and if something gets me low, I pick myself back up. That’s always been my philosophy. Even down to the point where one of my closest friends who was suffering from it, I used to dismiss him.

“I feel like I always come across confidently and happy, and I’ve always made sure that I don’t promote [the] negative… I just present myself in a positive way so I can spread that. So people will be looking at me, thinking I don’t go through nothing. So for me to just let people know, ‘no, I do. I do go through that’. I thought that was important for people to know that.”

For more information on dealing with depression, visit Mind or CALM. 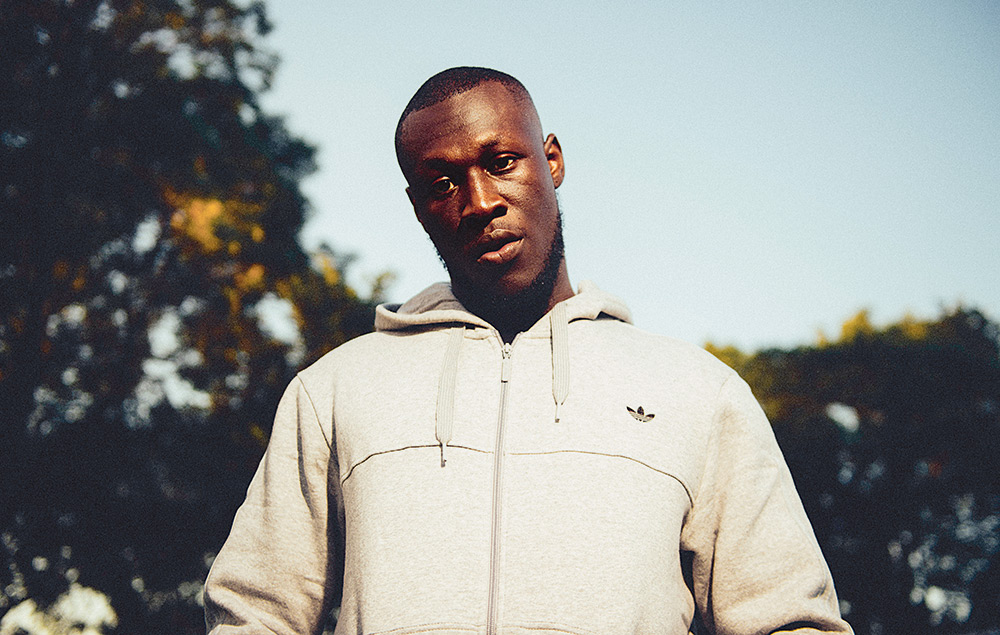 The post Stormzy speaks out his battle with depression appeared first on NME.

The Shins’ James Mercer discusses his battles with anxiety and depression