Kylo Ren was a villain in 2015’s Star Wars: The Force Awakens

The US Social Security Administration has released its annual list of most popular baby names, with the Star Wars-inspired Kylo making the biggest jump among boys’ names.

In the wake of 2015’s Star Wars: The Force Awakens, the name inspired by Adam Driver’s villainous Kylo Ren has become popular enough to leap 2,368 spots to number 901 on 2016’s list of most popular names for boys. It had been the 3,269th most popular in 2015 [via Associated Press].

Making an even bigger jump is the name Kehlani, which rose 2,487 places to number 872 on the list. R&B star Kehlani Parrish (pictured below) is credited with the jump: her debut album ‘SweetSexySavage‘ was released in January. 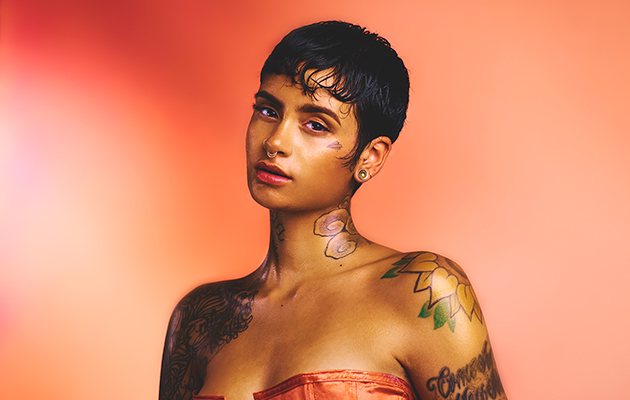 Alongside Kylo Ren, other Star Wars characters maintained existing popularity. Anakin is now the 778th most popular name for boys, while Leia is 321st most popular baby name for girls. The Game of Thrones-inspired Khaleesi sits at number 765 (above Daenerys).

Further impact by pop culture on baby-naming was revealed last year: character names from The Walking Dead like Tyreese, Hershel and Carol all saw significant jumps, while Suicide Squad‘s Harley Quinn was considered responsible for a 35% increase in popularity for the name Harley.