Return to a galaxy far, far away

Star Wars Episode 8: The Last Jedi may still be months away, but that doesn’t mean there isn’t news about its follow-up, Episode 9, as well. Ahead of its release in 2019, here’s what we know about the final film in the new Skywalker trilogy.

What is the title of Episode 9?

Unknown. We probably won’t find that out until mid-2018. Some fans have suggested that the titles of the new trilogy spell the first part of a sentence: The Force awakens the last Jedi ______. ‘For The Resistance’? Who knows. 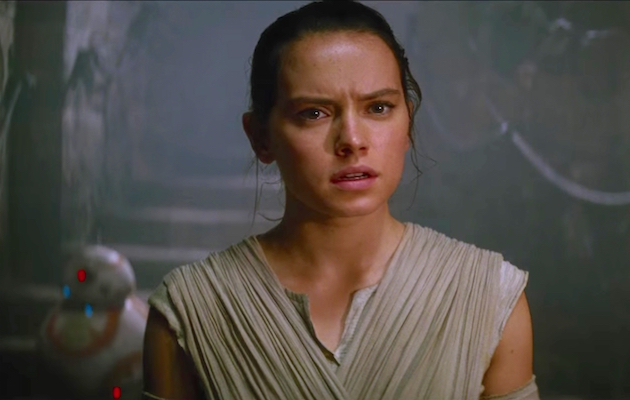 Colin Trevorrow. This guy is best known for the enormous, $1bn-making blockbuster Jurassic World. Talking about his approach to the film, he says he wants to mirror George Lucas: “I just want to embrace that kind of invention and creativity that he brought to it,” he said in January 2016. “When George Lucas made Star Wars, people thought it was crazy. But it’s the greatest story ever told.”

How will Episode 9 be filmed?

It’s going to be filmed on 65mm format – a first for the series. The Force Awakens was shot on 35mm, and so was The Last Jedi. 65mm film will mean Colin Trevorrow will be able to work with large frames at higher quality – making the experience similar to IMAX.

Before her death in December 2016, Carrie Fisher had shot all of her part in Episode 8, The Last Jedi – but she was rumoured to play role in Episode 9 too. Fans initially worried that Lucasfilm would make the same decision it made with Peter Cushing in Rogue One and digitally recreate her with CGI, but in January the company stated the following:

“We don’t normally respond to fan or press speculation, but there is a rumour circulating that we would like to address. We want to assure our fans that Lucasfilm has no plans to digitally recreate Carrie Fisher’s performance as Princess or General Leia Organa. Carrie Fisher was, is, and always will be a part of the Lucasfilm family. She was our princess, our general, and more importantly, our friend. We are still hurting from her loss. We cherish her memory and legacy as Princess Leia, and will always strive to honour everything she gave to Star Wars.” 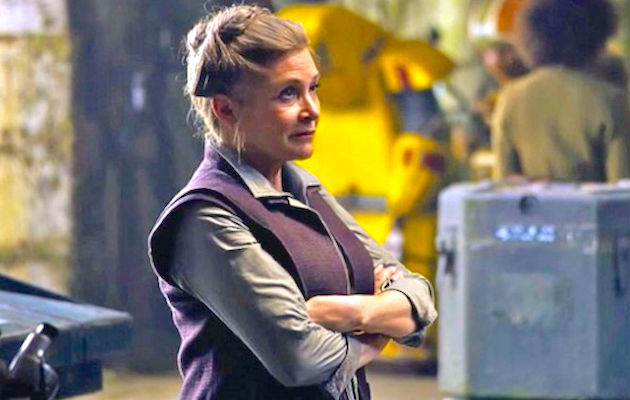 We don’t know yet – but he is scoring The Last Jedi, so there’s every reason he will be.

When will shooting begin?

In December 2016, Deadline reported that filming won’t begin for ‘about a year’ – which would be late 2017. But according to a leaked casting call notice, shooting will begin in July 2017. Representatives of Lucasfilm haven’t confirmed the claim.

The post Star Wars Episode 9 – what we know so far about the final film in the trilogy appeared first on NME.