The sci-fi franchise will return to the small screen after a 12-year absence following the conclusion of the Enterprise series, which ended in 2005 after four years on the air. The new show will air on CBS in the US and on Netflix in the UK, and the first teaser trailer for Discovery was released at the end of January.

With The Walking Dead‘s Sonequa Martin-Green heading a cast which already includes Doug Jones, Anthony Rapp, and James Frain, Wilson’s addition to the show bolsters the roster of talent involved with the show. Wilson shot to fame for his portrayal of Dwight Schrute in the American version of The Office, and will play the villain Roger C. Carmel in the new series. 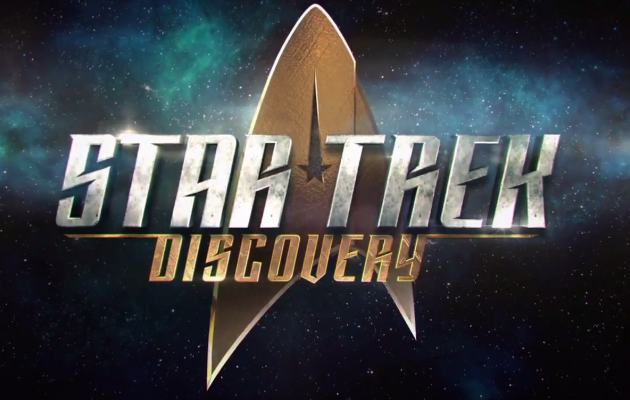 The first season of Discovery will consist of 13 episodes, and is being overseen by showrunners Gretchen J. Berg and Aaron Harberts. CBS have said that fans should expect the premiere to arrive in the late summer or early autumn.

The latest Star Trek feature film, meanwhile, was released last year. Star Trek Beyond was the third installment in the rebooted movie series, and JJ Abrams has since confirmed that a fourth film will follow in the next few years.

A Disneyland-style theme park is coming to the UK