It’s impossible for Austin, Texas pros Spoon to make a bad record. Metacritic’s most well-reviewed band of the ’00s haven’t put a foot wrong since forming in 1993, gradually redefining and evolving their tried and tested take on slick, experimental rock ‘n roll. This proves true again on new, ninth album ‘Hot Thoughts’, a daring full-length that sees the veterans wrestling with heady synths and lurching sax solos – all new territory for a band who have everything else covered. We spoke to frontman Britt Daniel to try and find the band’s secret recipe to their enduring reinvention and success.

On ‘Hot Thoughts’, sex seems to be a bigger topic than it’s ever been on a Spoon record – would that be right?

“I think that’s fair to say. It was actually my girlfriend who inspired the first lyrics for ‘Hot Thoughts’. Last spring some guy who barely spoke English came up to her in Shibuya (Japan) and told her she had beautiful teeth, her teeth were so white and they shined so bright. I just thought this was a very courageous and original way to hit on my girlfriend.”

You recorded a Bowie cover and posted a Prince tribute online last year. Did their losses have a genuine impact on your writing or was it more something you wanted to escape from when writing songs?

“I did not want to escape from it. I felt a lot of inspiration from those guys last year because when you lose someone like that, you feel very in touch with their spirit.” 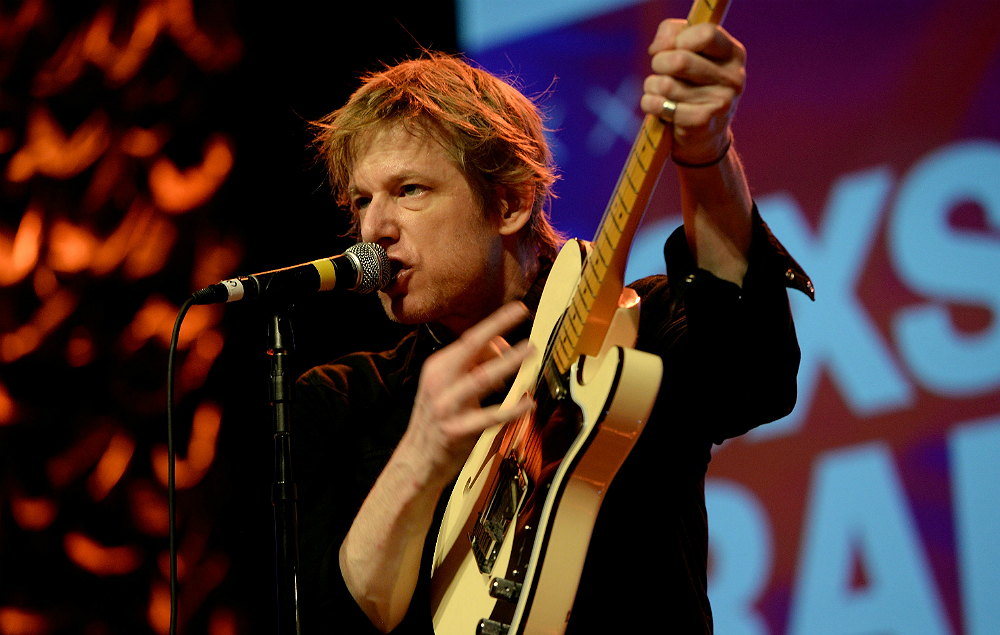 Prince clearly been such a huge influence throughout Spoon’s career, so what did you find yourself doing when he passed away?

“I listened to a lot of the same music but I also went out and found someone who was selling 160 CDR’s on eBay all linked to Prince music. Some of it was live but a big portion of it was actual studio recordings from all kinds of eras but especially my favourite era the early 80’s. That was quite a thing, getting in my car, driving from my apartment to the studio and putting in a CD that had a brilliant Prince song from 1981 that I had never heard before. That was crazy to me and I’m sure it was inspiring.”

Around the time of ‘They Want My Soul’, you mentioned how some songs like ‘Inside Out’ were some of the easiest to write. Was that the same on this record or was it more of a slog at times?

“There were days that were slogs but honestly for the most part I felt very positive while writing and recording this record. I felt like I was onto something and I felt like I was in a good phase. Whenever I’m writing something I always think about certain periods of my life that have been good writing periods and I think, ‘How do I get back into that?’ Sometimes I get there and sometimes I don’t but this time I definitely got there and I just felt very positive and the most stress free I had ever felt.”

When was the last time you had a great phase, in that sense?

“There’s good stuff on ‘They Want My Soul’ but I was thinking of the kind of thing where, it happens towards working on the end of a project where… the hit and miss ratio becomes a lot greater. I can sit down and come up with something cool because I have that spirit. It’s hard to find that, especially when you start a record.”

Were there any happy accidents on the record? Any songs that came out of total experimentation?

“The first one that comes to mind is the last song on the record ‘Us’. There was a song I was working on that was fairly long, and I thought maybe it would be cool to put a saxophone intro on the song, as a way to change the mood. So I had a guy come over and I set up the microphone in front of him and I played him the song, he listened to it just once and said ‘OK, I got it’ and played through the entire track instead of just the beginning. Then he said, ‘Give me another track’ and he played through the whole song again, this time harmonising and playing in time and in rhythm with it all. It was pretty remarkable; the guy is clearly talented. Once he left, I listened to just the saxophones and I was like, ‘This is incredible, this is so much better than the thing I was working on before.’ So I mostly just threw out the original song, and figured if we can make a song just from these saxophones, that would be something we have never done before. I feel like we pulled it off.” 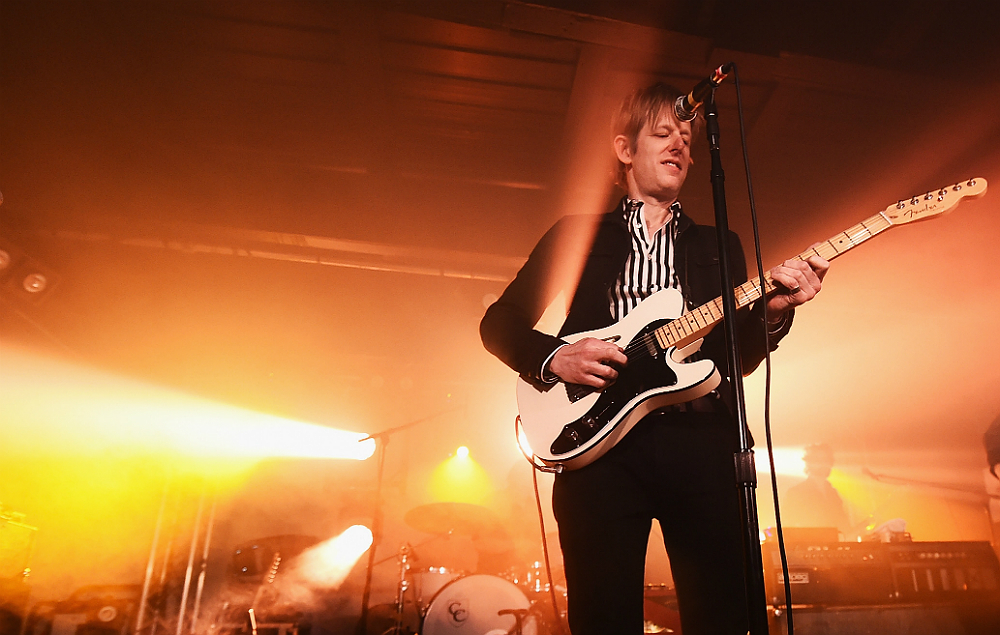 You’ve been a band that’s enjoyed a lot of critical acclaim and increasing commercial success. Do you ever have it in the back of your mind that you want things to stay the way they are? Are you happy to keep that balance?

“I’m happy with how things are but I’m always interested in growth. There’s always new things you can do to keep things interesting. I understand that you’re talking about becoming more famous, but to me it’s all about my experience – what I go through on day to day basis. Fame doesn’t really play into that. If I can get a good seat at the table or if I can get a reservation, that’s good!”

You’ve never been afraid to show your politics, and these days you see Facebook commenters claiming bands should stick to the music. What are your views on that?

“I don’t think there’s any responsibility to talk about political issues if you don’t want to – I’m trying to think if I’ve ever felt like telling an artist to shut the fuck up. The only time I feel that way is if I’m not really that interested in the artist. It’s probably hard being a Republican who follows the personalities and careers of these musicians because so few of them view things that way. I can see why they feel that way. The artist has the responsibility to home themselves, to do what feels right, to make the right art, to speak when it feels like it should be speaking and to absolutely not speak when he doesn’t feel it. I’ve always admired the people that were assured and artists who weren’t afraid of showing some people the way.”

‘Hot Thoughts’ by Spoon is out now. Their upcoming tour dates are below, and tickets are available here.