New album ‘tantil before i breathe.’ will be released later this month.

Titled ‘tantil before i breathe.’ the album will be Speech Debelle’s third full-length LP.

Considered to be a rank outsider at the time, Debelle won the Mercury music prize in 2009 for her album ‘Speech Therapy’, but failed to convert the exposure into sales.

The same year, she “sacked” her record label, Big Dada citing their supposed failure to capitalise on the win by keeping up with demand for the album. Debelle and the label later reconciled and her second album, ‘Freedom Of Speech’, was released in 2012. 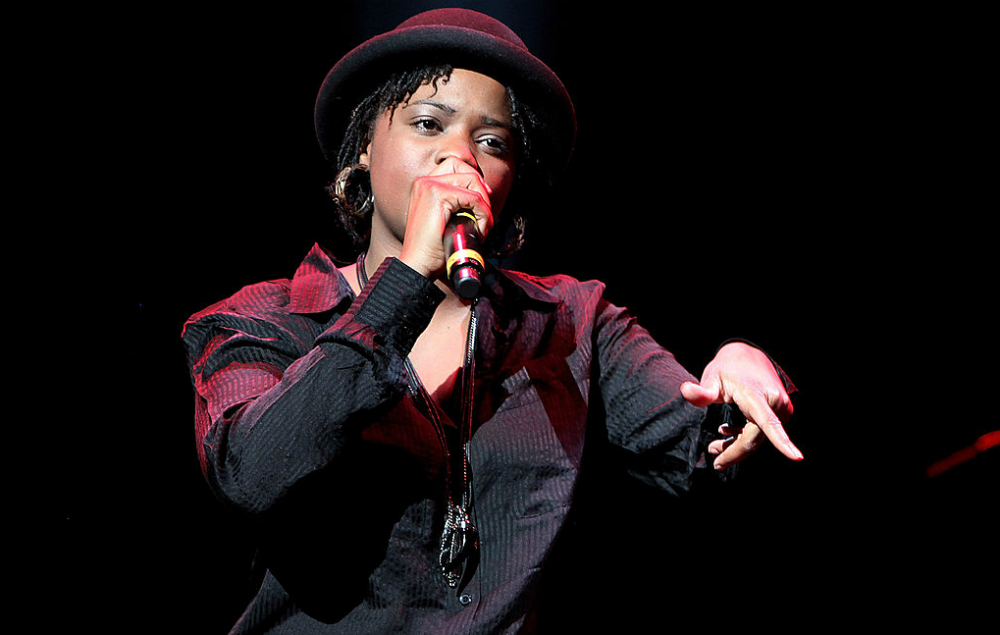 Speaking of the new album in a statement, she said: “I’ve been an open book since the beginning, it made sense to put that into something tangible. I’ve experienced so much in my career that I wanted to share some of the stories. These are the lessons I’ve learnt about the business and myself; the journey with the two has been parallel.”

“The healing happens when we’re ready. There’ll be that one lover that’ll show you what you need to show yourself. The conversation you’ve been waiting your whole life to have with your mother or father without even knowing it. That look in the mirror one day when you see yourself as beautiful. Your skin, bones and soul.”

Speech Debelle’s love of cooking has been well-documented after the Brixton artist appeared on Celebrity Masterchef in 2013. She reached the top five contestants and made a shock exit after creating a vegetarian meal.

The cook book and album will be released on March 17th. You can see Speech Debelle’s UK tour dates below.