The first song I remember hearing

“I wasn’t really into pop music. My dad plays amazing guitar and writes, so I was brought up around Irish traditional folk musicand was a bit of a snob. I only knew Wham! and Bananarama.”

The song I use as a warm-up when acting

‘I Could Have Danced All Night’

“I used that for years, even before I did the play Breakfast At Tiffany’s, because the range is so massive. If you can get to the ‘dance, dance, dance all night’ you can usually hit every noteyou need to onstage.”

The first record I bought

“My first female version of a wet dream was of George Michael in a cloud. The passing of George made me listen to it again – it’s comfort, safety, happiness, believing in love. George Michael being my first crush, it made me think of love.”

The song that reminds me of the ’90s

“At Knebworth everyone was singing ‘Champagne Supernova’ – I was side of stage, I was a lucky girl! I don’t want to go to festivals now because I always think it won’t be like the old days. I used to go to Phoenix and Reading every year.”

The first gig I went to

“It was when he was wearing the ‘Diamonds And Pearls’ yellow spandex. I was dropped off with my best friend Claire and her twin sister Louise, feeling very grown-up. Then buying every single Prince album changed my perspective on music. I remember hearing the guitar riff to ‘Purple Rain’ and thinking, ‘Someone’s giving my daddy a run for his money.’” 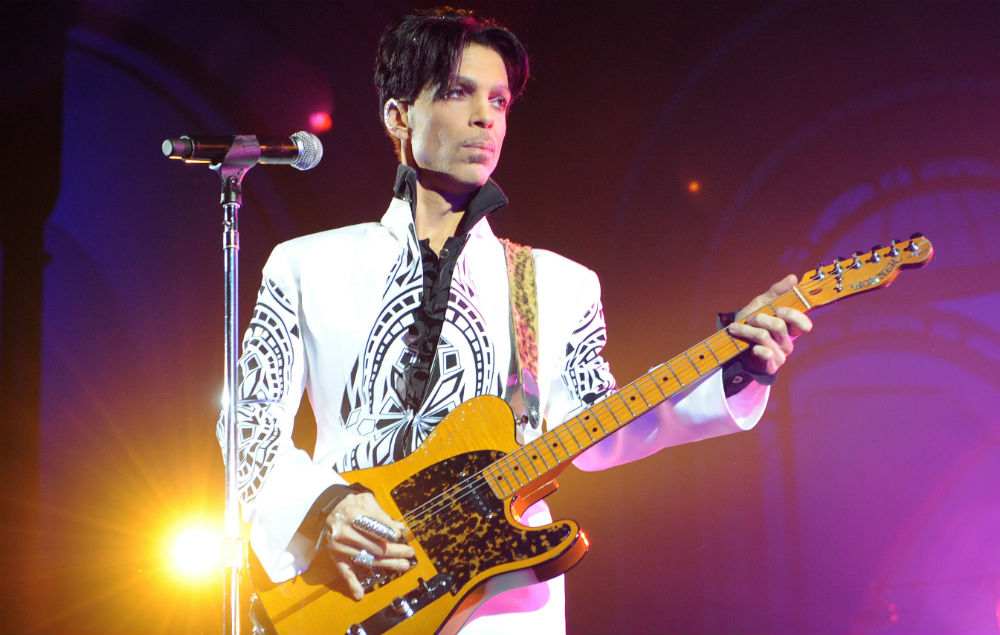 The song I do at karaoke

“I don’t really do karaoke – it’s usually whatever I think I can get away with. I’ve always sung – I was offered contracts when I was young, but I didn’t think I’d be taken seriously as an actress and it wouldn’t have been the music I wanted to do. It was kindly offered by Simon Cowell when I was about 17. Going from a soap [Channel 4’s Brookside] to being a singer would have held a stigma and I don’t think they’d have been interested in me doing traditional folk music.”

The song that makes me laugh

“It’s so naughty! If you’re at work and someone’s really p**sing you off, put that on in your ears.”

The song that makes me dance

“I love that. It reminds me of being silly and not giving a s**t what you look like. It makes me get up and boogie.”

The song I can no longer listen to

“It’s the one we always used to sing, but it doesn’t wake me up any more.”

The song I want played at my funeral

The Beatles – ‘Here Comes The Sun’

“I don’t want everyone to cry – I want everyone to look up at the sun and see a ray of light. Or Madonna’s ‘Ray Of Light’ because everyone always takes the p**s and sings ‘Anna Friel, like I just got home’ to it. I’ll make an exit taking the p**s out of myself.”

Audible’s Alien: River Of Pain is available to download on April 26

The post Soundtrack Of My Life: Anna Friel appeared first on NME.

Watch a new teaser for ‘Guardians Of The Galaxy Vol. 2’

The first reactions to ‘Guardians Of The Galaxy Vol. 2’ are in

Listen to David Hasselhoff’s ‘Guardians of the Galaxy Vol. 2’ rap

Listen to the Guardians Of The Galaxy Vol. 2 mixtape, made by the cast

Go Behind The Scenes with the cast of Guardians of the Galaxy Vol. 2

Soundtrack Of My Life: David Haye