Solange, Jamie xx, Chase & Status and many more are among the latest names added to the massive line-up for Lovebox 2017.

Many more acts are set to be announced in the weeks ahead. 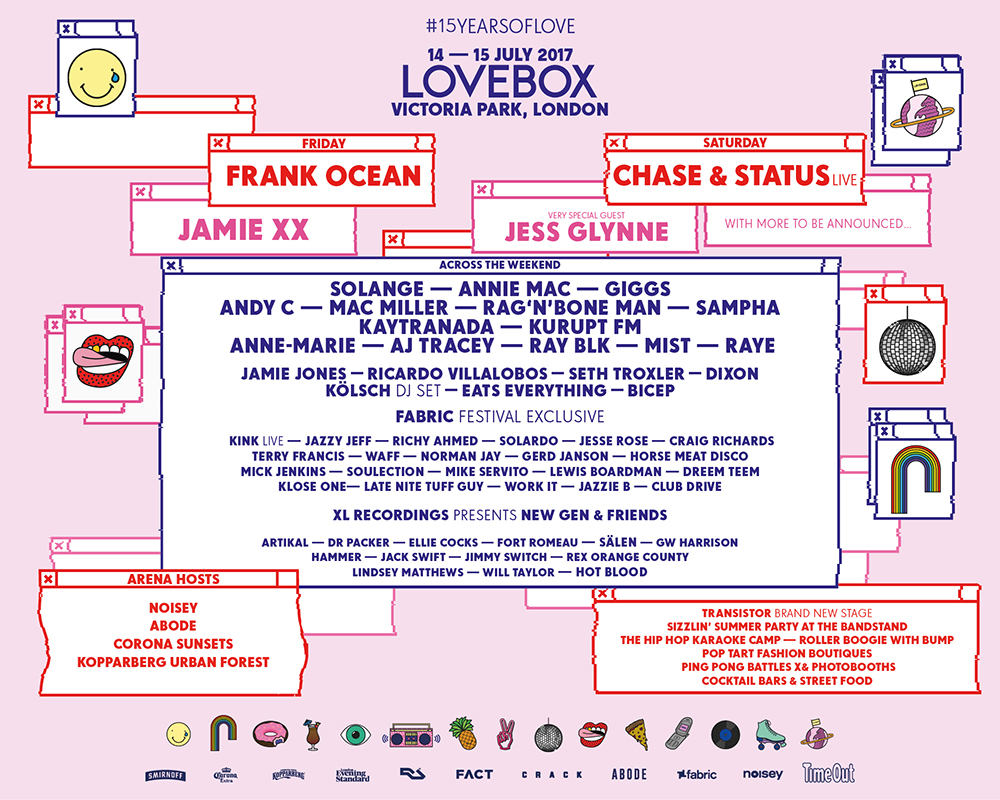 Lovebox 2017 takes place at Victoria Park in London from 14-15 July. Tickets are available now and on sale here.

On the day after, Citadel Festival takes over Victoria Park for a headline set from a UK exclusive from Foals – with many more to be announced.

“A Streetcar Naked Desire” and other hilarious gameshow fails

7 things to get excited about for Barcelona’s Primavera 2017