Snoop Dogg will also lead a Tupac tribute performance at the ceremony.

Snoop Dogg will induct his friend and former Death Row Records label mate Tupac into the Rock and Roll Hall of Fame next month.

Tupac is part of the class of 2017 which also includes Pearl Jam, Yes, Journey, the Electric Light Orchestra and Joan Baez.

TMZ reports that Snoop will also lead a Tupac tribute performance at the ceremony, and Dr. Dre is in talks to join him. 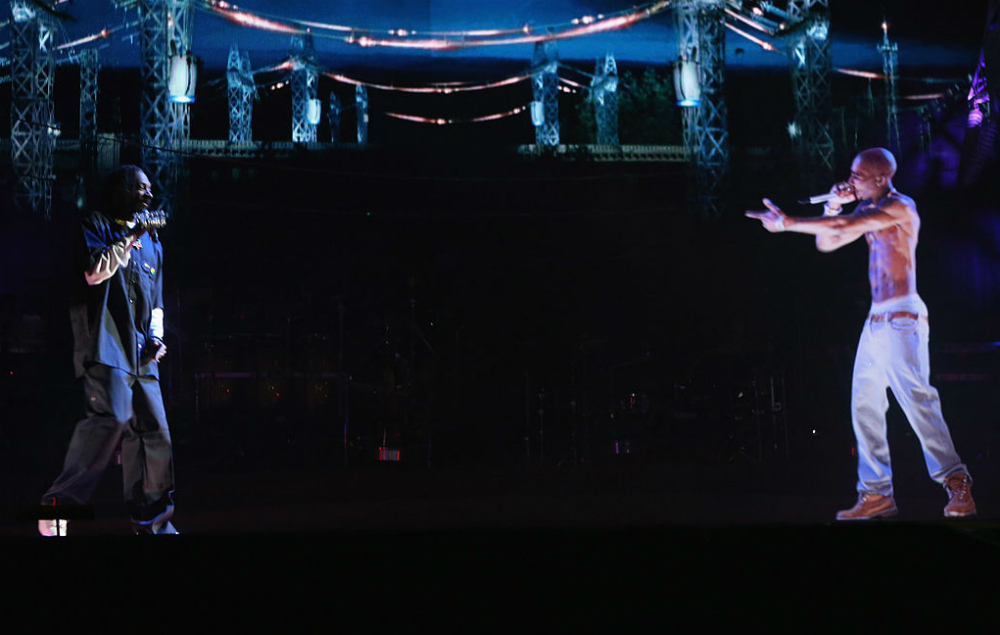 The Hall Of Fame was launched in 1983 and annually inducts bands and artists pivotal to alternative music and culture.

The longlist of 2017 nominees this year also included Chic, Depeche Mode, Jane’s Addiction, Janet Jackson, Kraftwerk and MC5 before they were cut down to the final inductees.

Earlier this month it was reported that Pearl Jam have invited all five of their drummers to their Rock and Roll Hall of Fame induction ceremony.

Matt Chamberlin, Dave Abbruzzese, and Jack Irons were snubbed by the Hall of Fame and will not be formally inducted. Dave Abbruzzese drummed with the band from the 1991 tour behind ‘Ten’ and contributed to the recording of 1994’s ‘Vitalogy’.

The post Snoop Dogg to induct Tupac into Rock and Roll Hall of Fame appeared first on NME.

Listen to TLC’s comeback song with Snoop Dogg, ‘Way Back’

Snoop Dogg reveals he hung up on Dr. Dre the first time he called him