Slipknot have revealed that while they may be taking a lengthy break, they have however started writing for their new album.

The band last year finished the touring campaign for the album ‘5: The Gray Chapter’. They’re currently taking a break, but now drummer Shawn ‘Clown’ Crahan has said that they’re already looking to the future.

“We’re writing as a band, and with Corey [Taylor] as well,” he told WRIF-FM. Yes, we’re off, and we’re off for a while — for a long while. Okay, [it’s] much needed. We’d been touring for three years. Corey’s doing what he does, which is Stone Sour, which is awesome. And he’s living that life, which is awesome, ’cause he does really well and loves it; it’s his art. So he does that. And we’re writing. We’re beginning to write some music for Slipknot for the new record. He’s aware of it… So while we’re writing, he’s getting songs.”

He continued: “We’re not just gonna sit around … some of us aren’t just gonna sit around, because we’ve done that for 20 years. We just feel like writing. We’ve had so much fun writing The Gray Chapter, and people that started writing together during this album cycle never wrote together in 15 years, so things are a little bit different and it’s amazing and it’s fun, and we have a good time.” 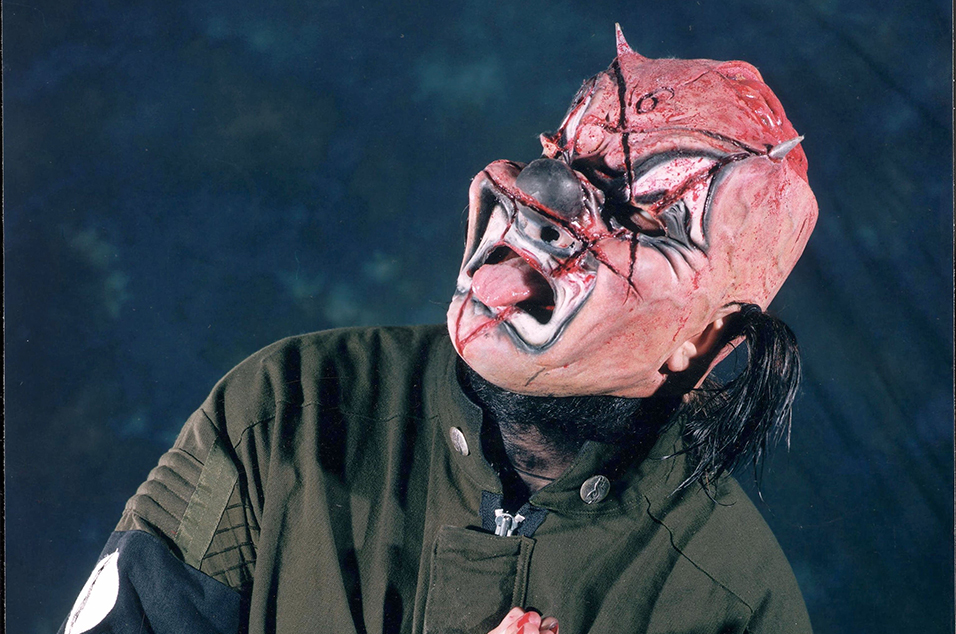 Saying that they were working at a ‘relaxed pace’, Crahan added: “We have a lot of stuff already that we wrote out on the road for the last three years. We have songs that we’ve written that are amazing.”

Speaking to NME last year about Slipknot’s plans for the future, Crahan said: “We’ve been on everyone else’s schedule for 20 years and I’m tired of that s**t. I wanna write music, because I’m in Slipknot, but I don’t want to be told how long I need to write for or what  I need to do. Jim [Root, guitar] and I are going to start up in February and embark upon a masterpiece.

We’re going to dig deep into the canvas. It’s been  a long time since we’ve been in practice room where we’re just jamming and going for dreams and locking everyone out. I just wanna make art, and everything else can suck it.”

The post Slipknot have started work on their new album – but it could take a while appeared first on NME.

Police break up rave started by a beginners’ DJ class

‘The Inbetweeners” Joe Thomas: “I would jump at any chance to work with those guys again”