David Lynch’s cult TV series will return on May 21

Sky Ferreira has spoken about her upcoming role in Twin Peaks season three.

David Lynch’s cult TV series will return on May 21 to Showtime, with singer-turned-actress telling Vanity Fair about her part in the show.

“The whole time, I was thinking, I’m in it. The thing is, I already live [Twin Peaks] in my head—but I wasn’t imagining it this time,” Ferreira said of her experience on set.

“I have literally watched everything of Lynch’s at least 20 times, so I know I’m going to have to watch all of [the revival] at least twice,” she added. “I never watch myself in anything I do—but this is probably the only time I’ll make an exception.”

Explaining a bit more about her role, Ferreira stated that she won’t be performing in the show like Julee Cruise did in the original series. “I’m not, like, Julee Cruise as myself,” Ferreira said. “And I’m kind of glad I’m not. I got to be something completely outside of myself.” 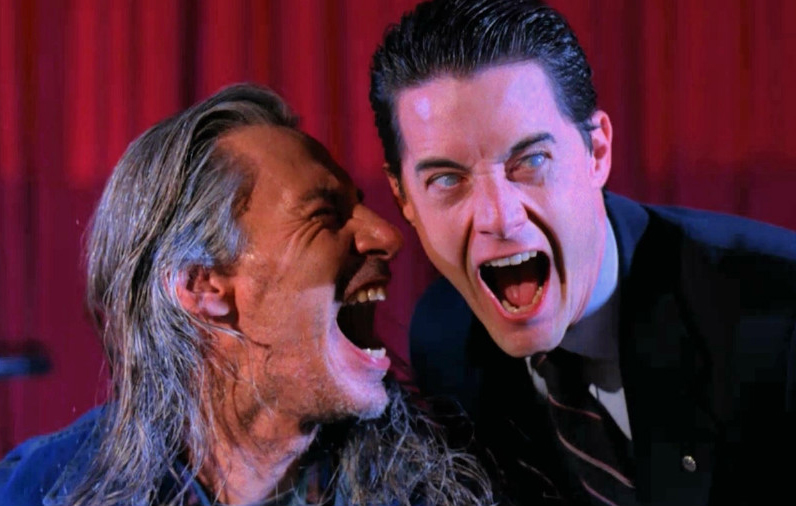 “People are always like, ‘David Lynch’s work is so dark,’ and I don’t see anything dark about it,” Ferreira continued. “It’s hard to describe. Life is violent and weird and dark, and we can’t really explain any of it. That’s true of all of his work. But for me, it was always weirdly hopeful.”

Ferreira added of Lynch: “He really stands by what he believes in. It’s not about his ‘aesthetic.’ I don’t believe in the notion of ‘aesthetic,’ really,” she says. “It’s just who he is. . . . It’s made me want to work with people who stand by their work and don’t feel the need to explain it.”

Other musicians confirmed for roles in the Twin Peaks revival include Trent Reznor, Eddie Vedder and Sharon Van Etten.