‘I will be stopping the fuckery until the day I die’

Skepta has discussed Boy Better Know‘s ambitious plans for their upcoming tour and Glastonbury set – as well as his thoughts about a new album and the future. Watch our video interview with Skepta above.

NME spoke to the grime hero at the Ivor Novello Awards in London, where he won ‘Songwriter Of The Year’. As the accolades continue to roll in, the grime star has a busy summer ahead – playing a day-long takeover of The O2 in London with Boy Better Know, who are also headlining The Other Stage at Glastonbury.

Speaking of the O2 takeover, Skepta said: “There’s gonna be football, skating, raves, gaming – it’s gonna be a sick day. A big day for all the fans that have supported us for years and years. I’m just going to keep pushing that freeness, and the understanding that it’s your world.

“[At Glastonbury] all we can do is keep pushing. Boy Better Know, when we die people are going to realise that we are just seven guys who just like, try to have fun. You know what I’m saying? Trying to set up a party everywhere we went. If I could set up decks in here now and make everyone stop taking pictures I would.”

He added: “That’s all that life is really about – setting up the party, talking to people who are like-minded, making something happen and keeping it moving, you know. Glastonbury, Wireless – we’re doing all of it this year, man.” 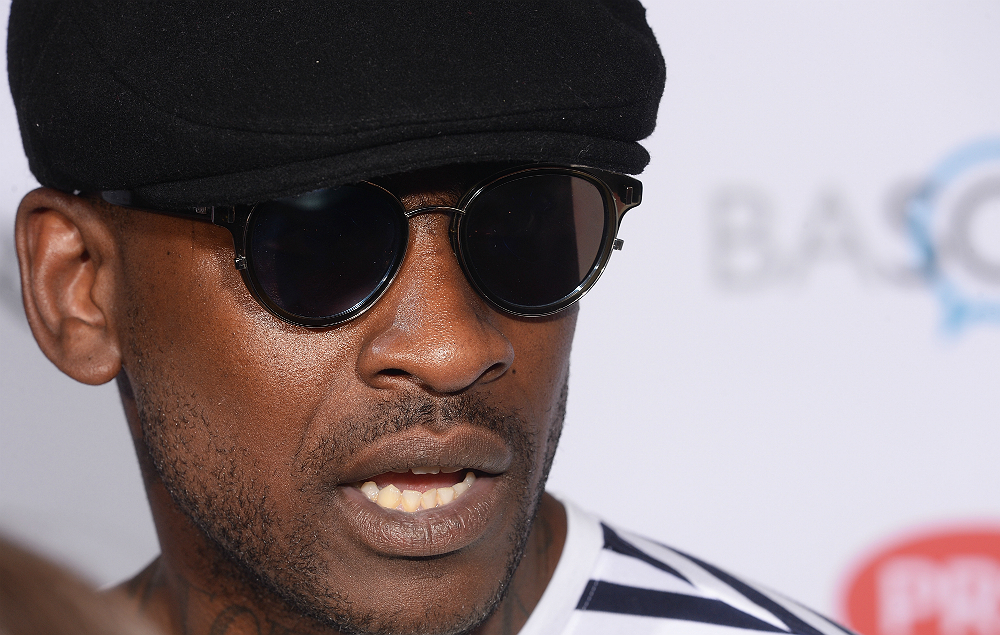 As for his plans for the future, Skepta said: “I haven’t been working on my next album at the moment, but what I have been doing is working on how I’m gonna do good for what’s happening on Earth at the moment. At every stage of my life, I’ve always wanted to do good for Earth. When I was a kid I used to stop bullies. I’d get so angry when I saw people being bullied I’d be like ‘stop doing that to him!’

Boy Better Know will take over the O2 Arena and complex on August 27 for what has been described as a “day of music, film, gaming, sport, food and London lifestyle”. Tickets are available here.

The post Skepta on Boy Better Know’s upcoming tour, Glastonbury and his plans for the future appeared first on NME.