‘We feel now is the right time’

Shed Seven have announced their return with their first new album in 16 years, along with news of their ‘biggest UK tour ever’.

The veteran Britpop band first split in 2003 before reuniting for a series of tour dates in 2007. However, they’ve not released any new material since 2001’s ‘Truth Be Told’. Now, they’ll be back in 2017 with their fifth album.

“We are excited to announce that we are releasing our first studio album in 16 years to coincide with our biggest UK tour ever. #Shedcember”.

Frontman Rick Witter added: “We’ve spent the last couple of years writing and demo-ing secretly and have more than an album’s worth of material that we can’t wait to share with you.

“We feel now is the right time. We’re looking forward to ‘Shedcember’ where it will be business as usual, you’ll get to hear all the songs you rightly should expect to hear but this time with a light sprinkling of new music to top it all off.”

Shed Seven’s full upcoming UK tour dates are below. Tickets will be on sale from 9am on Friday 24 February.

Shed Seven released four albums between 1994 and 2001, becoming favourites on the Britpop scene with hits like ‘Going For Gold, ‘Getting Better’, ‘Chasing Rainbows’, ‘Disco Down’ and ‘She Left Me On Friday’.

Their return comes after fellow Britpop legends Sleeper announced their reformation for their first gigs in 19 years – playing alongside the likes of Space, Dodgy, The Bluetones and more. 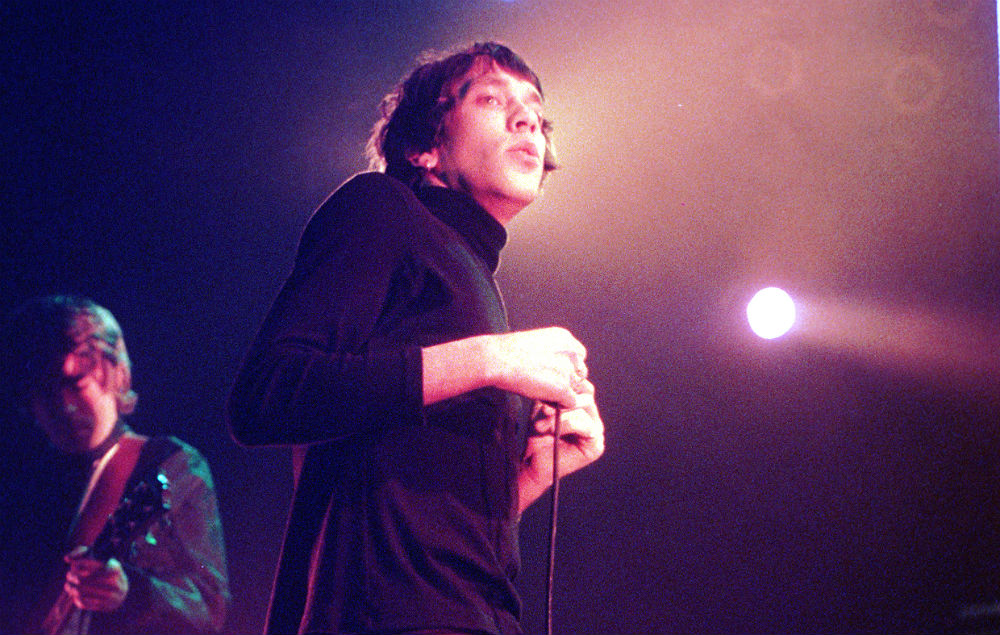