The first official photos have been unveiled for Game Of Thrones season 7. See one above and scroll below for the rest.

Game Of Thrones will return on July 16 in the US on HBO. Sky Atlantic and Now TV will premiere the episode in the UK at 2am on July 17, with a repeat scheduled for 9pm on the same day.

Watch a recent trailer for the new season here and see the newly-revealed photos below. 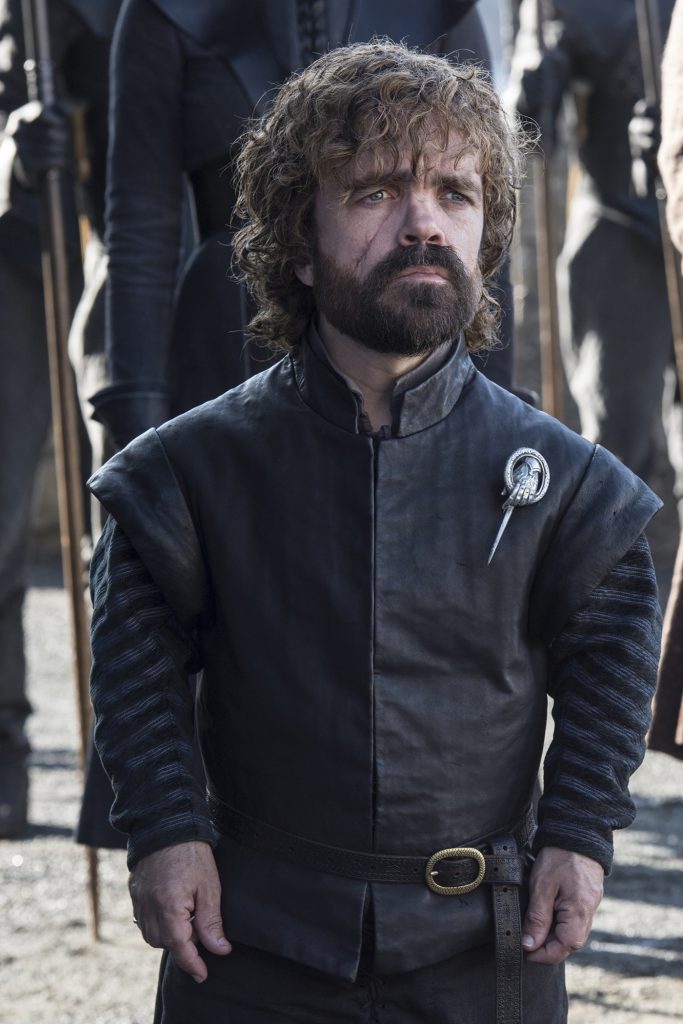 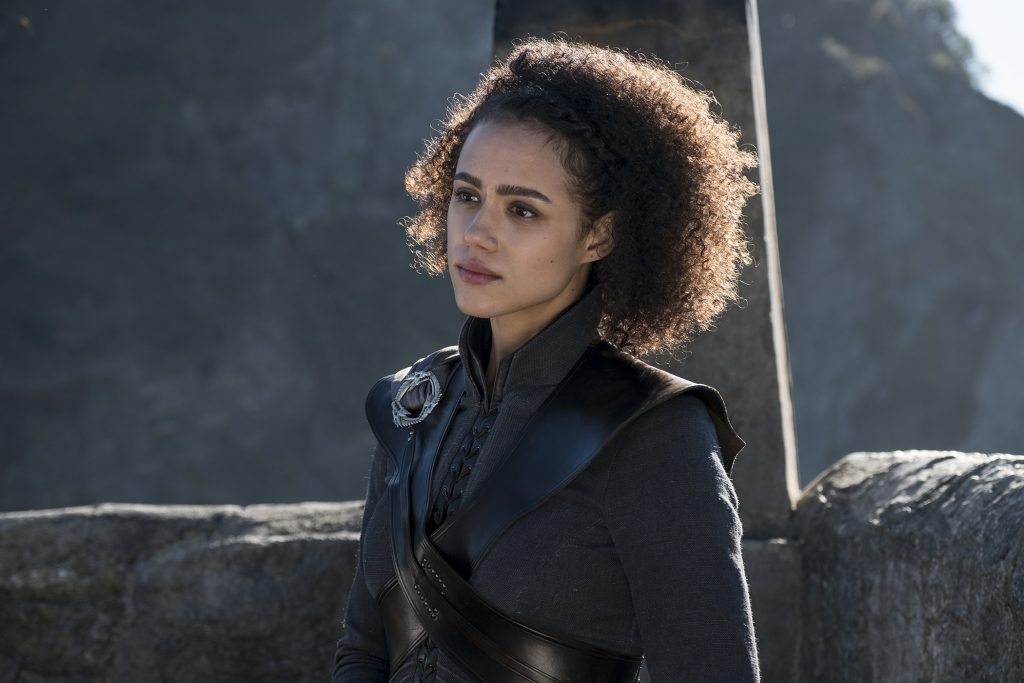 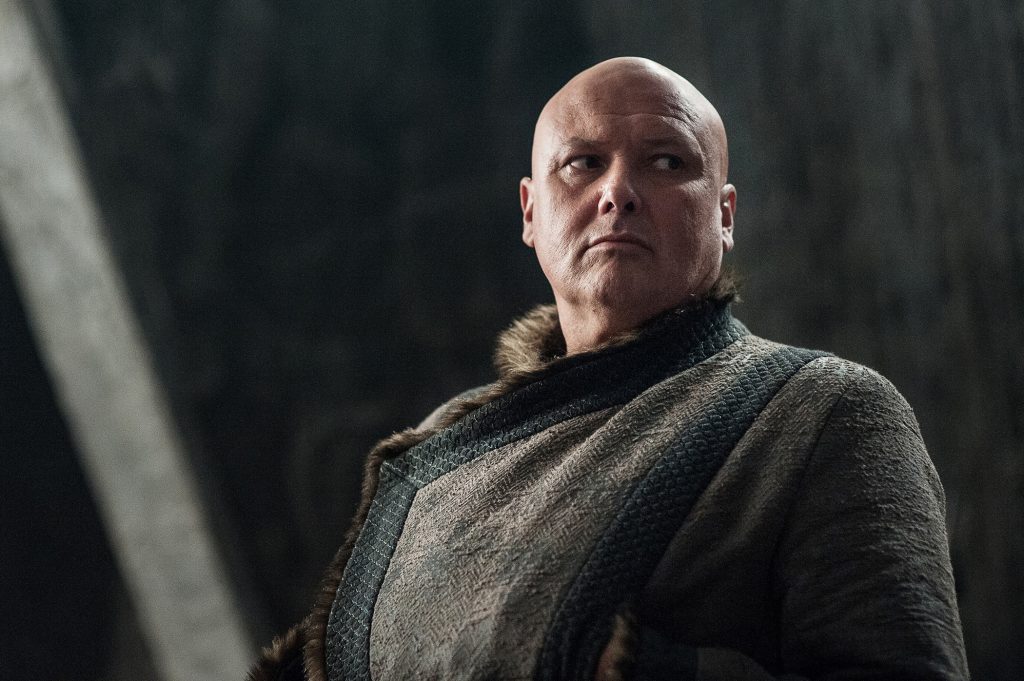 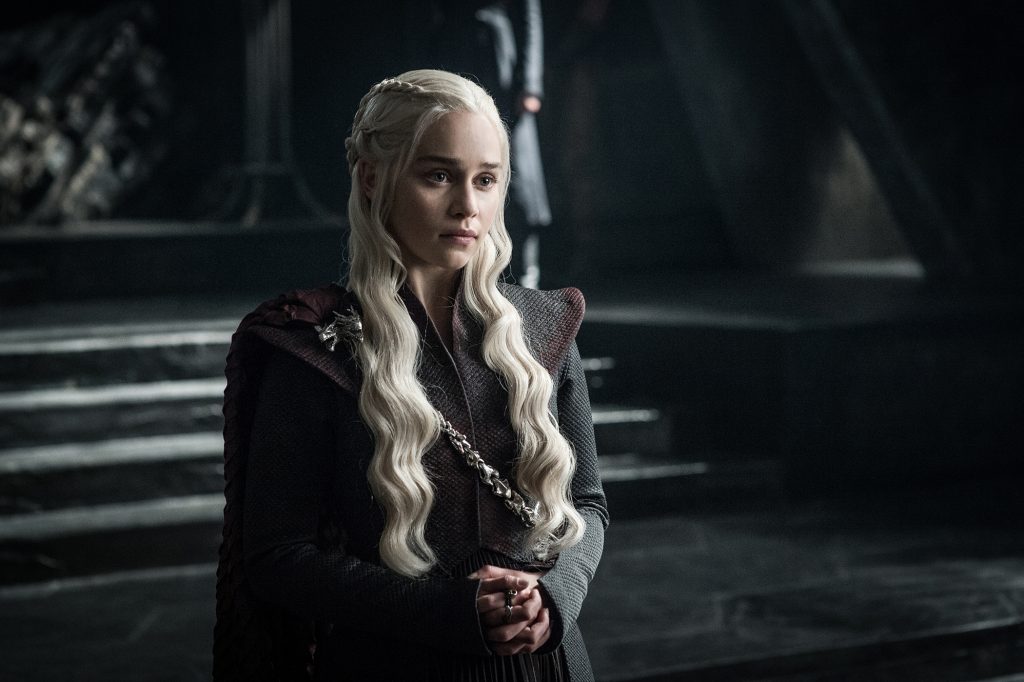 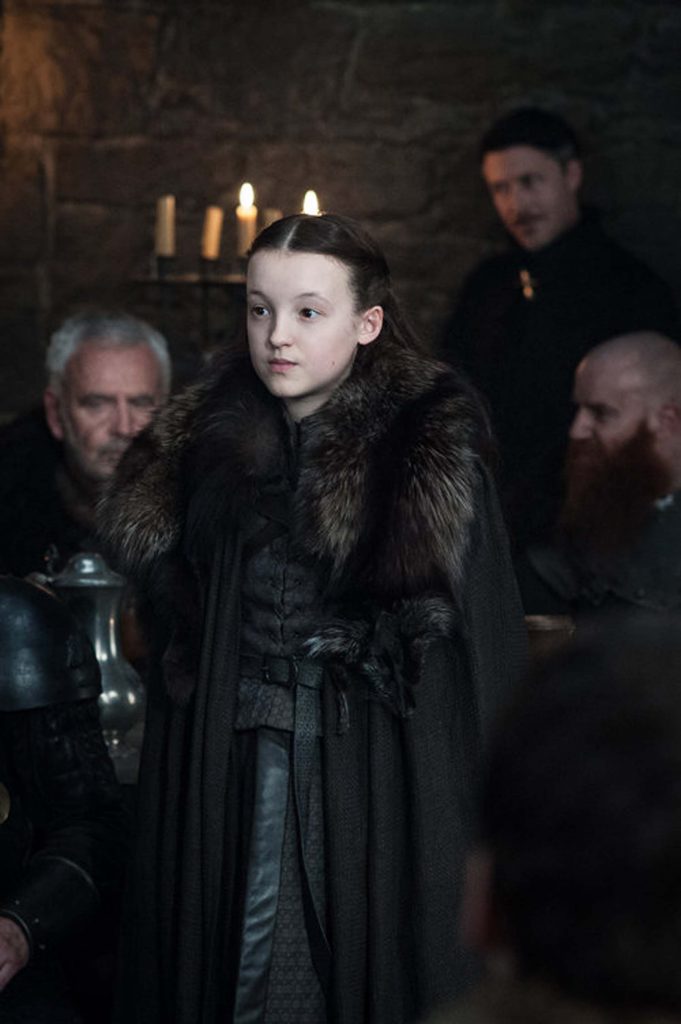 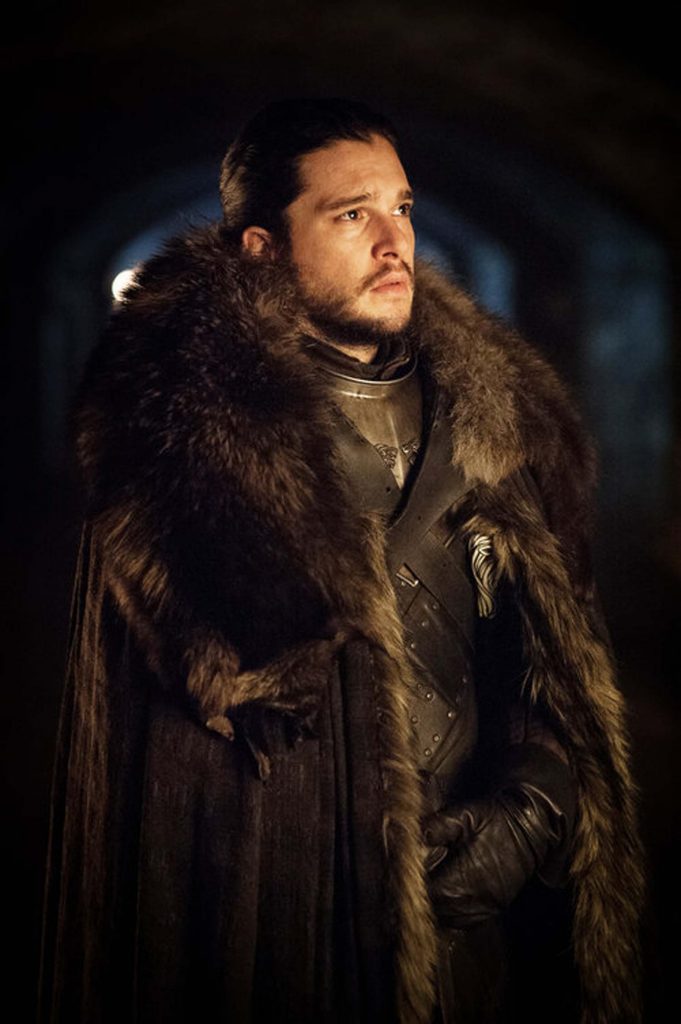 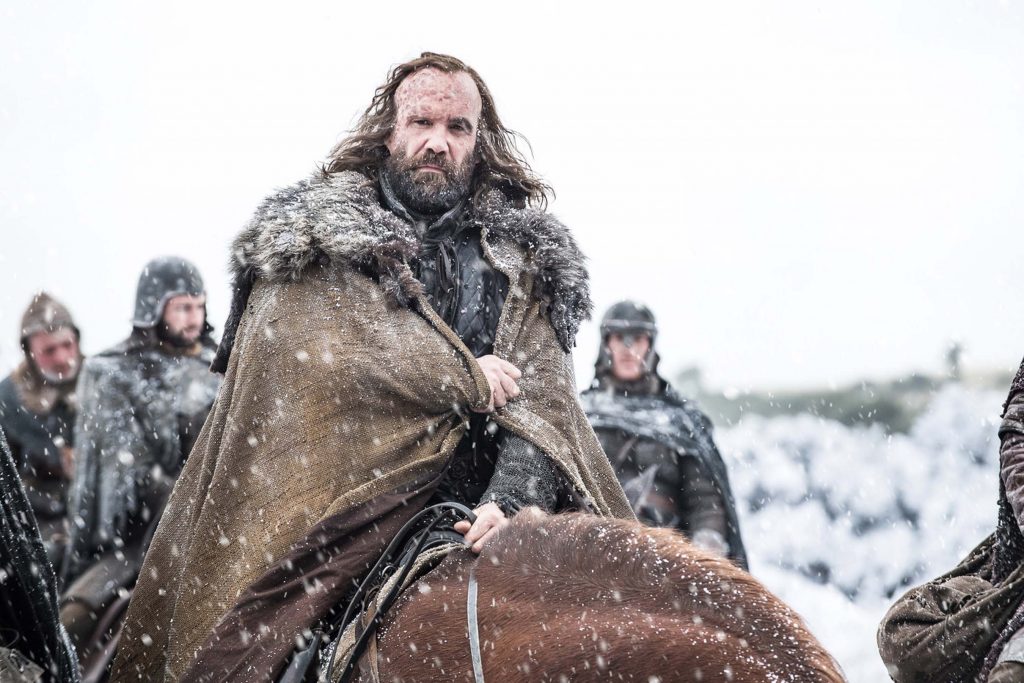 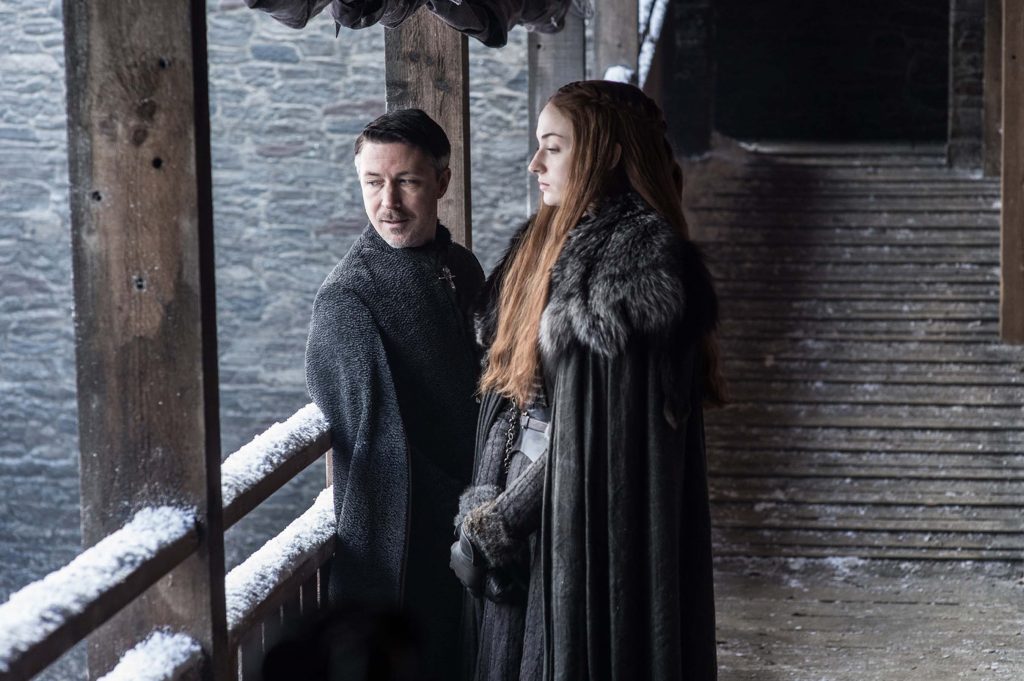 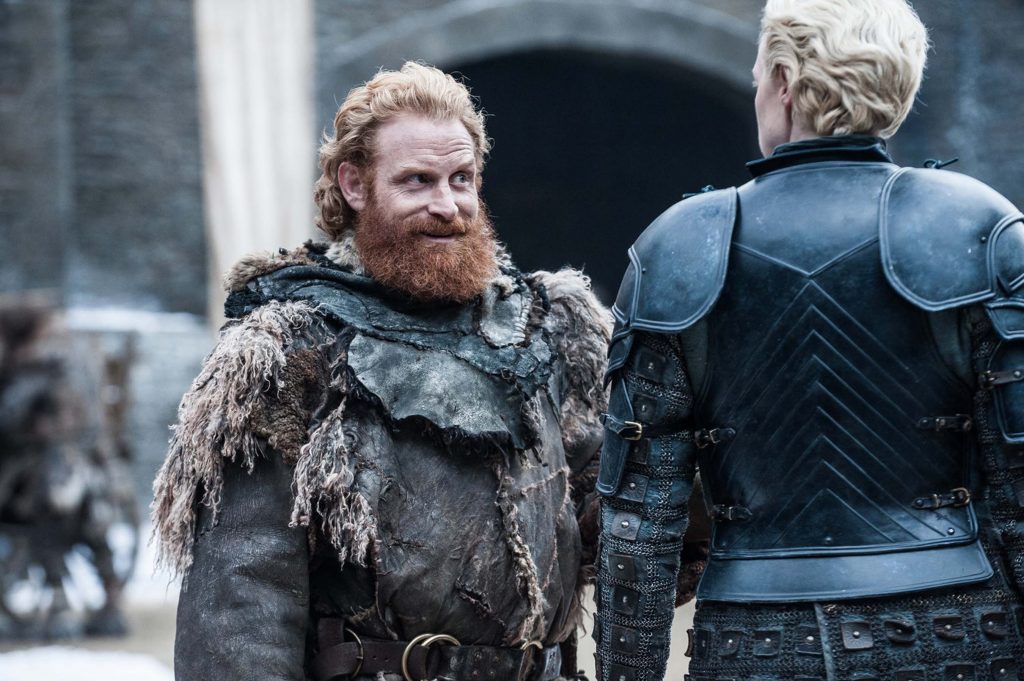 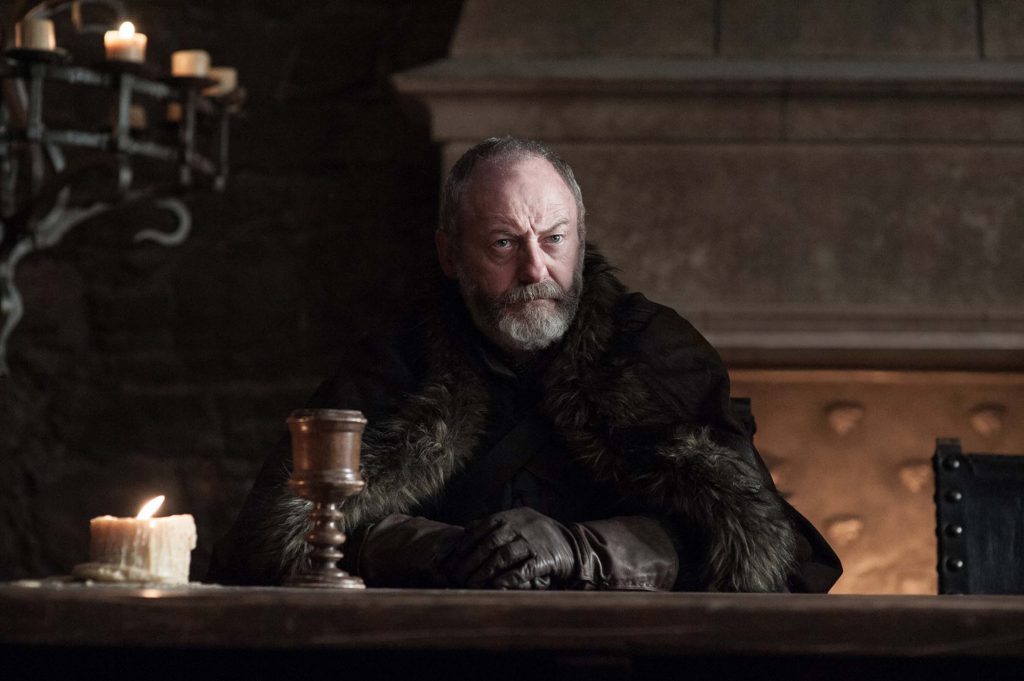 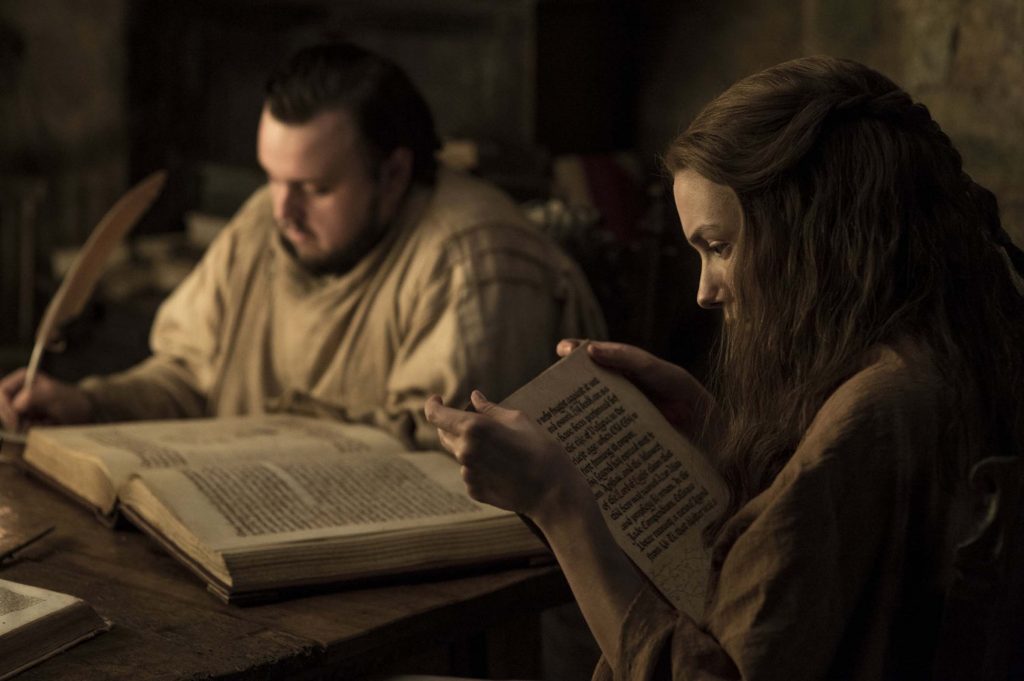 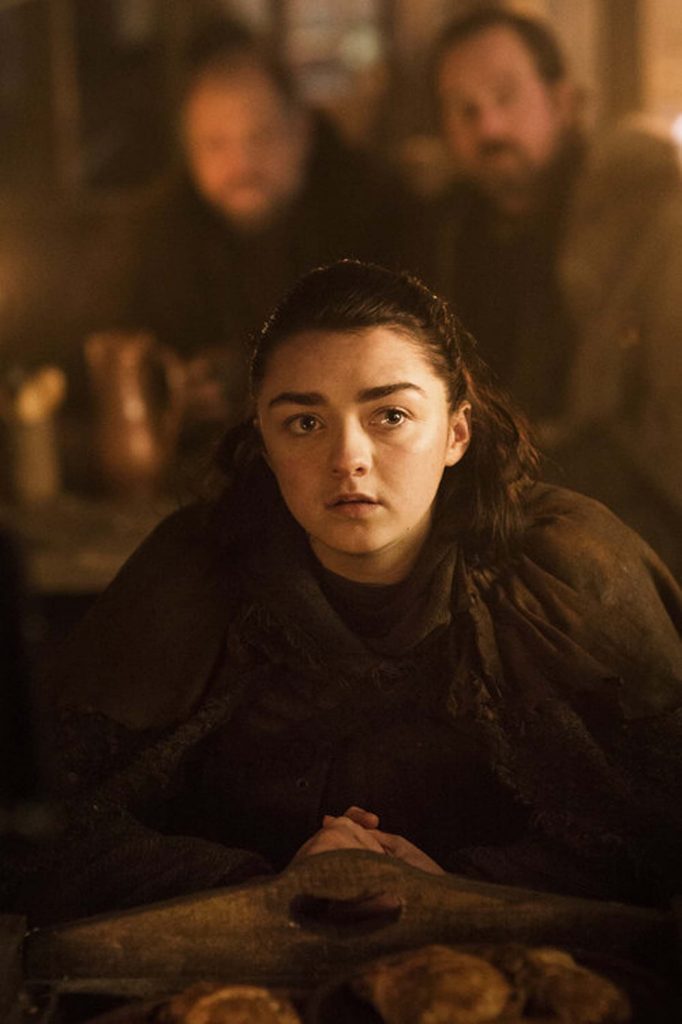 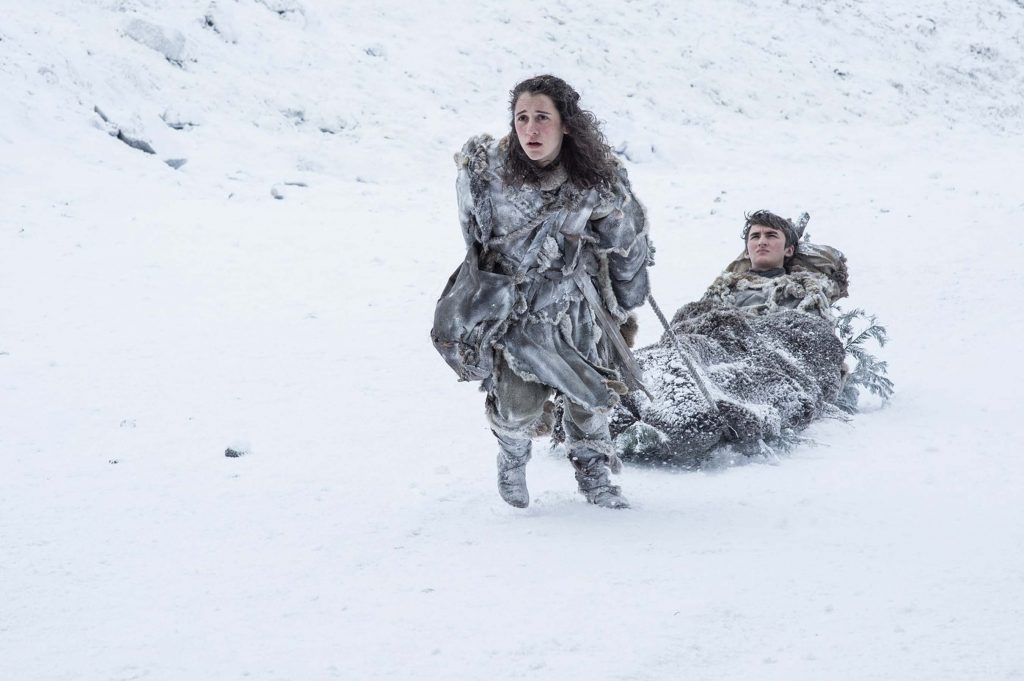 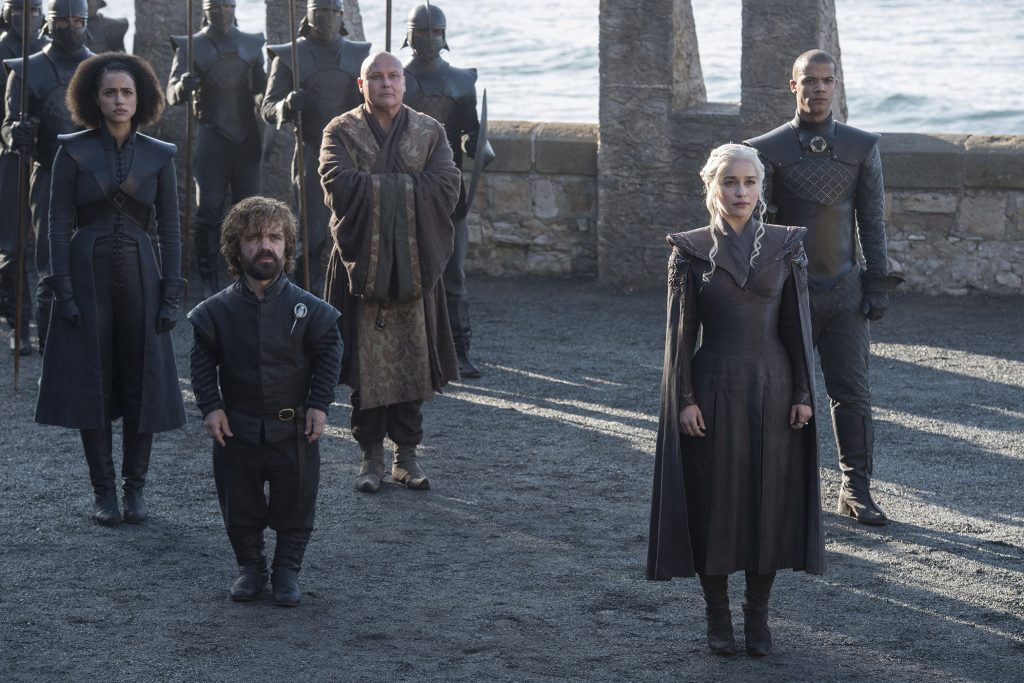 Although little is known about the specifics of season 7’s plot, Maisie Williams has told The Independent: “We’ve come to the climax and it’s rolling down to the end. It’s exciting. I really felt like at the end of last season everything was set up for how it was going to end.”

Kit Harington has said of the upcoming season: “They spent an increasing amount of money on less episodes, so it’s gonna be much bigger in scale, the CGI … we’re trying new things, experimenting with new camera techniques. I think we’re trying to break boundaries and push past boundaries in these final two seasons.”

HBO announced last year that Game of Thrones would end after its eight season. However, show-runners D.B. Weiss and David Beniof have spoken about potential spin-off shows, saying: “We’ve talked about it … It’s not something I’m opposed to, but it has to make sense creatively.”

The post See the first official photos from ‘Game Of Thrones’ season 7 appeared first on NME.

‘Game Of Thrones’ star says season 7 is ‘best’ yet

Game Of Thrones Season 7 will see characters “coming together”