Neither Mara or Daniel Craig will star in the new film

Scarlett Johansson and Natalie Portman among the names being linked to the Girl With A Dragon Tattoo sequel.

Yesterday (March 13), it was announced that the forthcoming Girl With A Dragon Tattoo sequel wouldn’t star either Rooney Mara or Daniel Craig.

Now, according to Variety, Portman and Johansson – who appeared alongside each other in 2008’s The Other Boleyn Girl – are the lead actresses being linked to the role of Lisbeth Salander. Johansson is said to have lost out to Rooney Mara for the role in the 2009 movie.

The Girl in the Spider’s Web will hit cinemas on October 5, 2018, directed by Uruguayan filmmaker Fede Alvarez, best known for his work on Evil Dead and the horror movie Don’t Breathe.

Alvarez has released a statement saying: “I’m hugely excited and grateful for this opportunity. Sony has become family to me and I can’t think of a more thrilling project to celebrate our relationship. Lisbeth Salander is the kind of character any director dreams of bringing to life. We’ve got a great script and now comes the most fun part — finding our Lisbeth.” 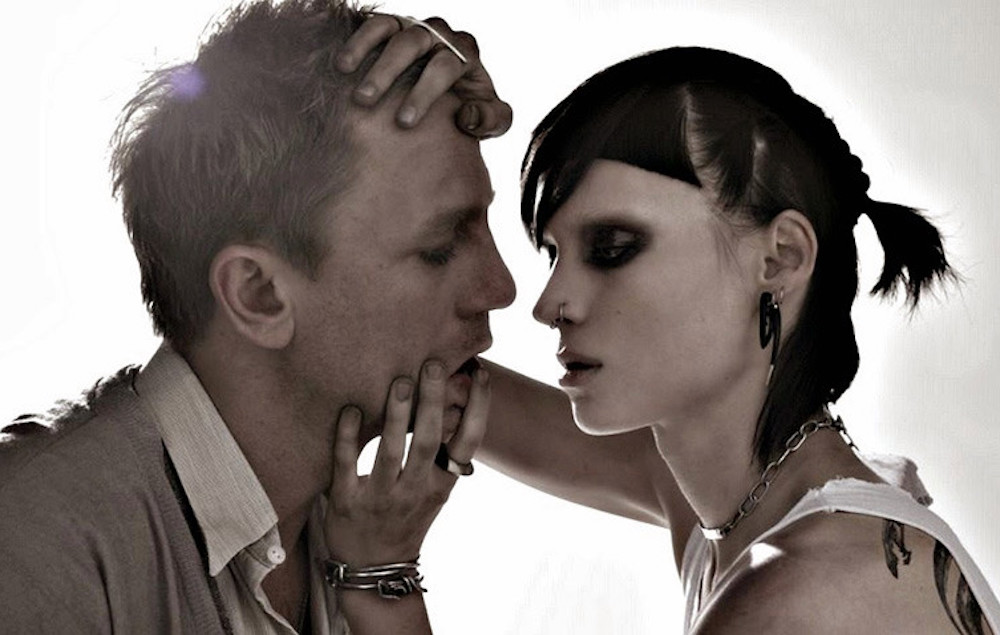 The upcoming film takes its name from the fourth novel in the Millennium series written by David Lagercrantz, the first not to have been authored by the series’ creator Stieg Larsson. Larsson passed away on November 9, 2004, before the three books were adapted to film.

The Girl in the Spider’s Web will act as the sequel to David Fincher’s 2009 US adaptation of The Girl with the Dragon Tattoo, which starred Craig, Mara and Stellan Skarsgard.

The post Scarlett Johansson or Natalie Portman could replace Rooney Mara in ‘Girl With The Dragon Tattoo’ sequel appeared first on NME.

Natalie Portman will not attend the Oscars this year