The Weeknd and Depeche Mode are also playing the Lisbon festival.

Savages have been added to the bill of NOS Alive 2017.

They join the likes of Foo Fighters, The xx and The Weeknd on the Lisbon event’s stellar line-up. Other acts on the bill include Depeche Mode, Wild Beasts, Phoenix, The Kills, Warpaint, and Alt-J.

NOS Alive will run from July 6-8. For tickets and more information about the festival, visit here. 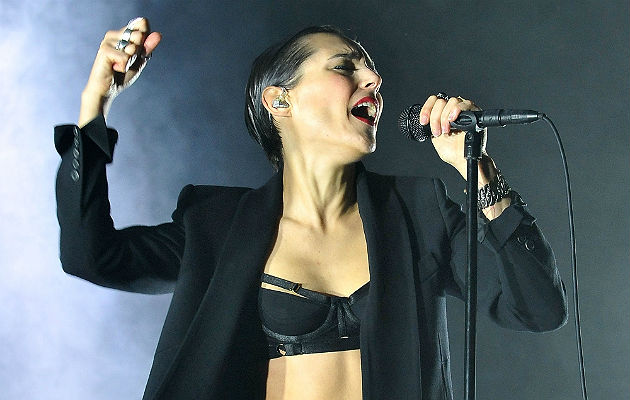 After completing the tour for their acclaimed second album ‘Adore Life‘ last year, Beth revealed that the band would be ‘taking a break’ to pursue other projects.

“I have collaboration I have lined up, really cool stuff, which I can’t talk about now but some are going to be revealed in January,” she said. “So I think it’s going to be for me, collaborating with new people. I’ve kept writing a lot so I’ve got a lot of songs right now that I don’t know what I’m going to do with yet. They’re for something else, not Savages. Pursuing the collaborations where people have reached out and want to work with me, that’s what’s going to happen. I’m very excited.”