Russell Brand has spoken favourably of Labour leader Jeremy Corbyn while admitting that he’s not sure who he will to vote for in the upcoming UK general election.

The comedian graces the cover of this week’s NME. Read the full interview here. For more on this week’s NME magazine and where to get yours, visit here.

Brand famously urged people not to vote prior to the 2015 election, before changing his mind and endorsing Labour’s Ed Miliband on the eve of the vote. He has now indicated that he will cast his ballot for the first time next month.

“My opinion on voting is evolving,” Brand continued. “We might be witnessing the end of democracy, although it may be hard to observe in the timeframe of one human life. It makes you question whether any real change can be delivered. Having said that, if you listen to the pledges that the Labour Party are making, they are talking about collecting corporate taxes, cancelling tuition fees, getting rid of zero-hour contracts. Which is weird, because it was only two years ago that there were two centrist parties.”

Brand famously predicted in a 2013 interview with Jeremy Paxman that there would be a “revolution”. He now says: “There has been a revolution [with Brexit and Trump], but I don’t think it’s over. What happens next, when people go, ‘This anti-immigration thing is not working out for us. This shift to the right hasn’t been hugely beneficial’?” 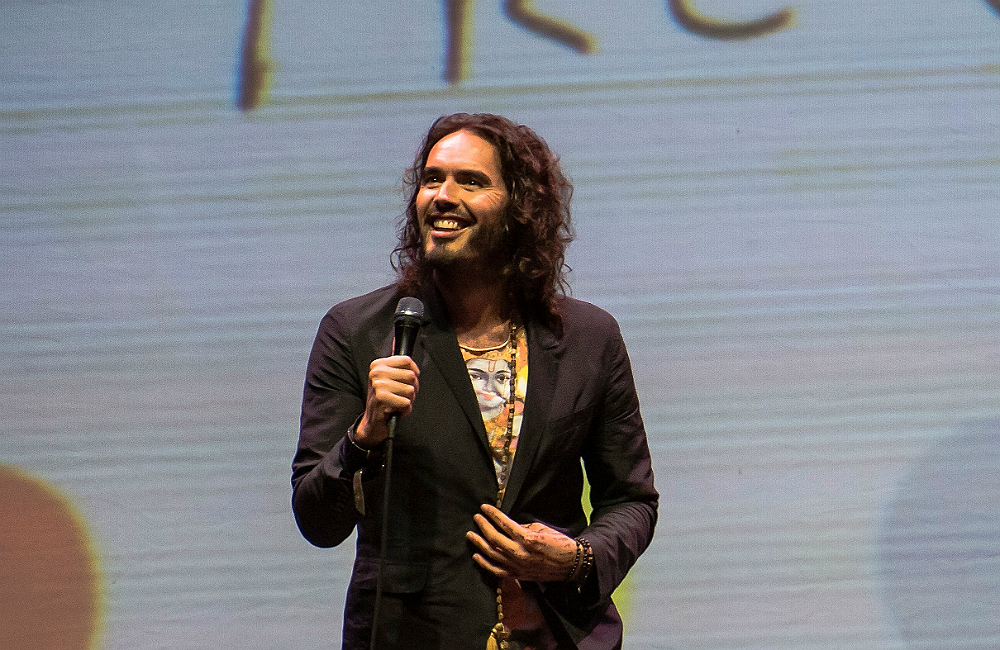 Earlier this month, the comic released a video imploring and showing young people and non-registered citizens how to register for the forthcoming General Election.

He recorded a straight-to-camera video which acted as a tutorial for how to navigate and register through the GOV website. Brand begins the video by stating that 2.4 million people are not registered to vote and that this General Election is “an opportunity to make real change”.

Brand says that the main reason he took part in this video was to encourage students and young people to register to vote for the first time. He also acknowledged his flip-flopping history telling young people not to vote and then back-peddling on his statements.

He adds: “Maybe you’ll vote Conservative because you like Theresa May’s new hair-do and look forward to Armageddon”.

The deadline for voter registration is Monday, May 22.