Roman Polanski looks set to remain in exile after the latest failure of his attempt to bring an end to his 40-year legal battle after he had underage sex with a 13-year-old girl.

The 83-year-old Oscar-winning ‘Rosemary’s Baby’, ‘The Pianist’ and ‘Chinatown’ director was arrested and charged with the rape of a 13-year-old model during a photo session at Jack Nicholson’s house in 1977. He later pleaded guilty to the unlawful sex of a minor but fled the US on the eve of sentencing in 1978.

After the director’s lawyers claimed that he would be willing to return to the US if he would not serve any more jail time.

Last month, prosecutors urged Judge Scott Gordon that Polanski should return to the US for sentencing and face no special treatment as a ‘wealthy celebrity’. But yesterday, a Los Angeles Superior Court spokesman said: “Judge Gordon has ruled that defendant’s motions and corresponding requests are denied.” 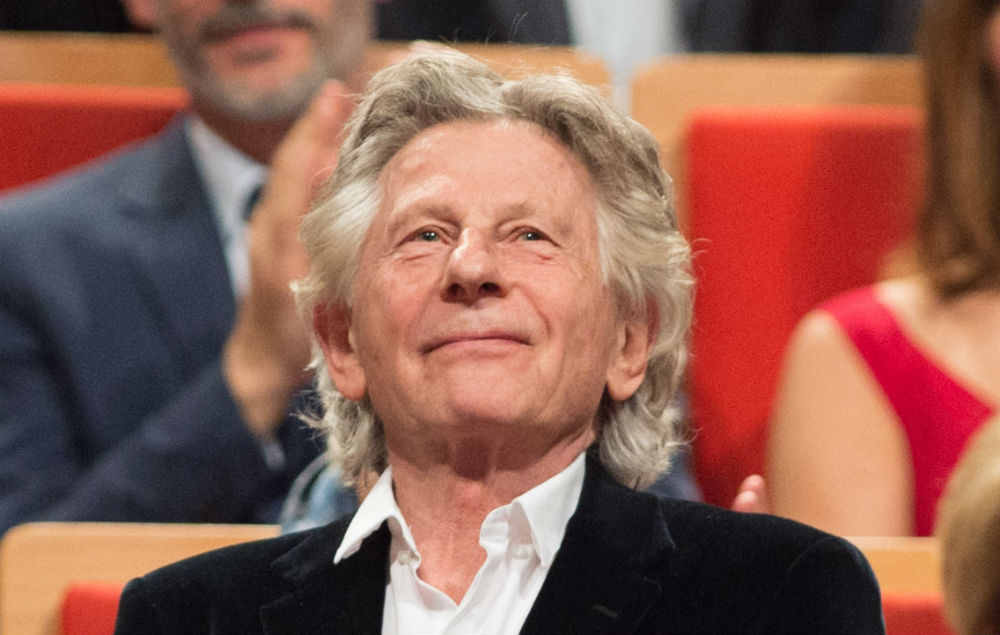 Polanski’s lawyer Harland Braun claims that while his clients crime is ‘indefensible’, the court had ‘lied’ to him about his sentence.

The director remains in France

When the terms of his return where previously denied last month, the office of the LADA said: “He forfeited his right to make requests of the court when he fled.”

Deputy district attorney Michele Hanisee added: “The defendant is, once again, trying to dictate the terms of his return without risk to himself … His proposed order indicating that this court can reinstate the bench warrant after 180 days if he does not appear, is proof that his return is conditioned on getting the answers he wants. Defendant wants answers – but will only show up if he likes the answers.”

Polanksi’s name was also in the news this year when Piers Morgan accused Ewan McGregor of being a “paedophile-loving hypocrite”, after the Scottish star, who has worked with Polanski in the past, refused to be interviewed by Morgan on Good Morning Britain due to the presenter’s remarks about worldwide women’s marches.

The post Roman Polanski to remain in exile for having sex with 13-year-old girl appeared first on NME.

Has Russell Crowe let slip that Ed Sheeran is engaged?