Victim Samantha Gailey believes that the director’s exile from America has been punishment enough.

Samantha Gailey, the victim of exiled Roman Polanski, has stepped into the court proceedings to further attempts to return the film director back into the US without facing any more jail time.

Gailey was raped in 1977 at the age of 13 by Polanski during a photo session. However, the director fled to Paris before sentencing. Now, according to Deadline, Gailey wrote a letter of condemnation toward to DA office that’s handling the case currently.

Gailey wrote, “You and those who have come before you have never protected me, you have treated me with contempt using a crime committed against me to further your own careers”.

In the past, Gailey has expressed that she believes the self-exile from the US and the movie business has been enough punishment. The victim and Polanski came to a financial settlement of around $500,000 in the mid ’90s.

In 2013, Gailey wrote a memoir about her traumatic experience titled ‘The Girl: A Life in the Shadow of Roman Polanski’. The book looks at how Polanski’s crimes affected her life and how the victimisation continued for years after through the brutal reporting of the Hollywood media. 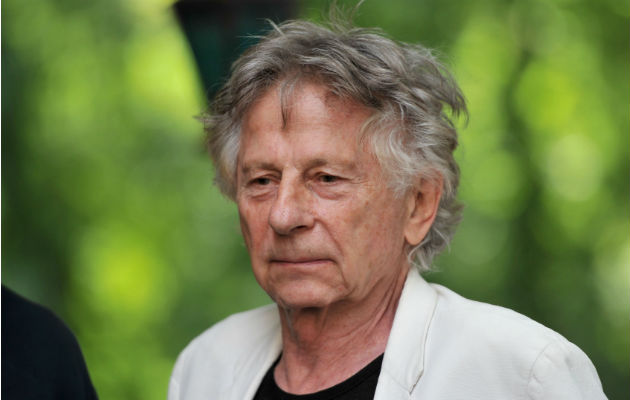 Recently, the ‘Chinatown’ director’s lawyers claimed that Polanski would be willing to return to the US if he would not be required to serve any more jail time. However, a Los Angeles Superior Court spokesman said: “Judge Gordon has ruled that defendant’s motions and corresponding requests are denied.”

Polanski currently resides in France. When the terms of his return where previously denied in March, the office of the LADA said: “He forfeited his right to make requests of the court when he fled.”

The post Roman Polanski rape victim joins effort to return the director from self-exile into the US appeared first on NME.