Robbie Williams has said that a collaboration with Liam Gallagher would be “fucking amazing” and “would shock the world” but that Gallagher hasn’t “got it together enough to allow himself to do that”.

Speaking in a recent interview with NME, Williams said that he has “always been a fan of Oasis” and is “looking forward” to Liam’s forthcoming solo album.

Asked about a possible collaboration, Robbie continued: “It would be fucking amazing! But I don’t think he’s got it together enough to allow himself to do that. He’s not gonna work with fucking Robbie Williams. It’s really unfortunate for me because I’d fucking love it. And it would shock the world for a day.” 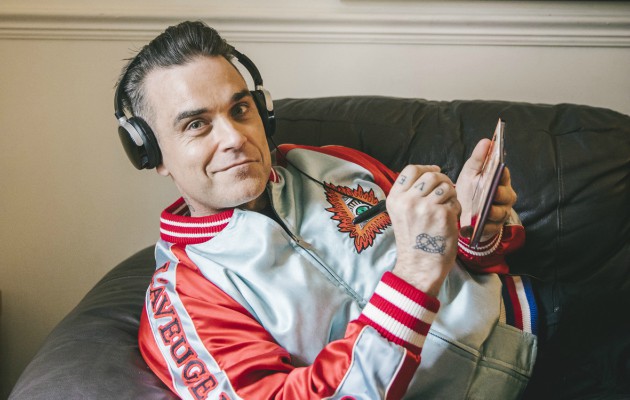 Revealing that the last time he saw Gallagher was “backstage at the Brits in – I don’t know – 2009?”, Williams went on to explain how he still likes to surprise people and that modern pop stars these days aren’t as daring.

“You know, I like to entertain,” he said. “That’s my primary function. I do have limited creative skills and I find myself saying things that, at later inspection and later dates, I probably wouldn’t have said. I’m just trying to entertain and be funny all the time. I’m not really trying to be controversial but if what I say is funny and controversial at the same time then so be it and great. I just think there are so many boring PH7 neutral artists out there that it’s not very difficult standing out.

“We were a different breed back then, cussing and dissing and needing to say things in order to be interesting. I don’t think people do that now. It was expected of everybody to be drunk and off their face on cocaine. As people don’t do that now it seems so fucking weird, it’s not acceptable and great. If people did that now it would look a bit sad. I think it depends what drugs are out there at the time. What’s out there at the moment? Ketamine? Or am I out of date on that?”