Ringo Starr has answered the question of who were bigger: The Beatles or Justin Bieber.

Beatles drummer Starr was recently stopped by TMZ after having dinner with ex-Eagles guitarist Joe Walsh in Los Angeles on Tuesday night (April 11) when he was asked “If The Beatles and Justin Bieber were touring together in their prime, who would open?”

Starr responded: “Justin [would open]. [The Beatles] all the way, brother. But we love Justin.”

In February, TMZ reported that Ringo Starr, Paul McCartney, Dave Grohl and Tom Hanks all went out for dinner together. 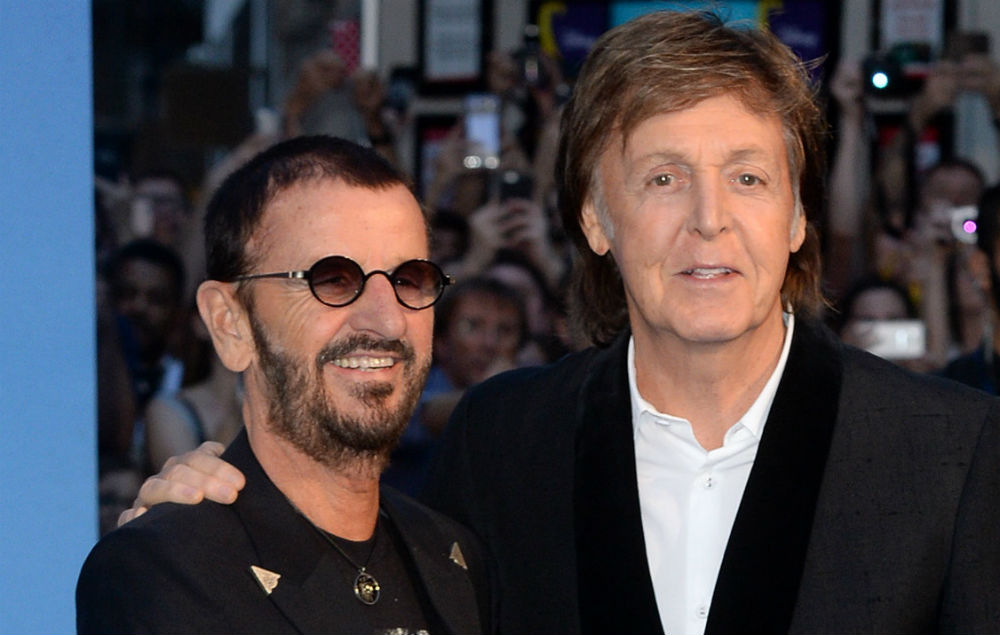 Meanwhile, Starr recently revealed that he voted for Brexit in the EU referendum.

The former Beatle said he made the decision because the EU was a “shambles”. “I voted for Brexit, because I thought the European Union was a great idea, but I didn’t see it going anywhere lately,” he told Bloomberg Businessweek. “It’s in shambles, and we’re all stuck with people who want to make arrangements for their own country and don’t think for the other countries. Britain should be out and get back on its own feet.”

The post Ringo Starr responds to whether The Beatles were bigger than Justin Bieber appeared first on NME.