‘I need the money’

Kaiser Chiefs‘ Ricky Wilson has revealed that he is keen to return as a coach on ‘The Voice’, and is ‘waiting for them to call’. Watch our video interview with Wilson above.

Wilson was previously a coach on The Voice, before leaving and being replaced by Bush frontman Gavin Rossdale this year.

Asked if he was working on anything else besides music, Wilson replied: “Not really, no. I’m waiting for The Voice to call actually. If they call, I’d go back definitely. I need the money.”

“This is a Voice suit, the BBC bought me this. Got my licence fee back one suit at a time.” 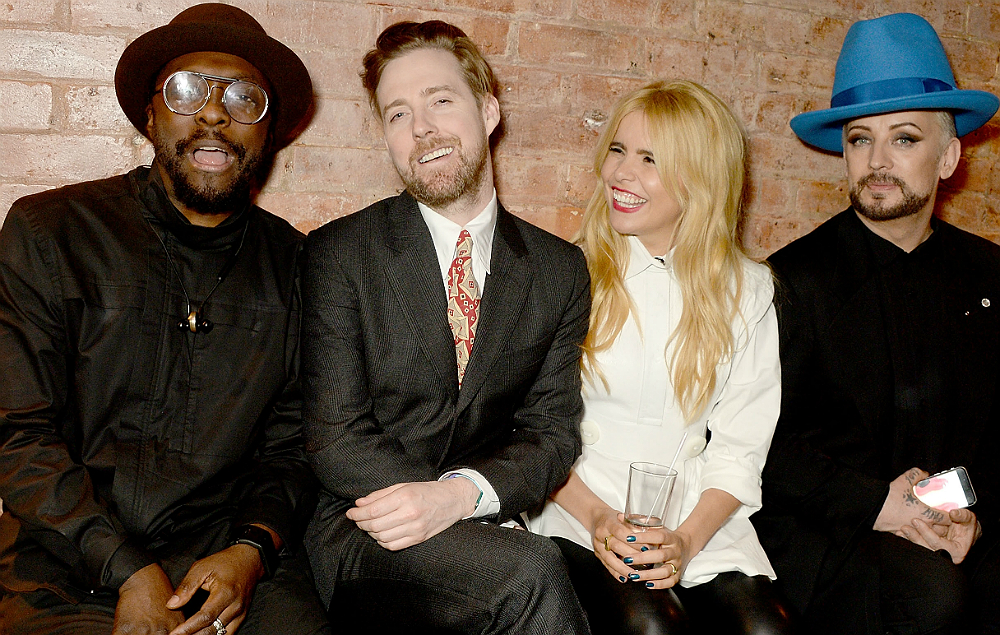 Meanwhile, Wilson also spoke to us about Kasabian’s comments about how only certain indie bands from the early ’00s ‘survived‘.

“They’re all out there,” he said. “If you’ve made a record, you’ve survived. It’s always going to be there so I wouldn’t really worry too much about anything.
Meanwhile, Kaiser Chiefs’ upcoming UK tour dates are below. Tickets are on sale here.

The post Ricky Wilson is ‘waiting for The Voice to call’ and ask him to return as a judge appeared first on NME.