Ricky Martin has been cast in a forthcoming new season of American Crime Story.

After its acclaimed opening season – which covered the infamous O. J. Simpson trial – the true crime anthology series will take on a different case with each new season. After the aftermath of Hurricane Katrina in 2005 is covered in season two’s Katrina, American Crime Story will then dramatise the investigation into the 1997 murder of fashion designer Gianni Versace by serial killer Andrew Cunanan – entitled Versace.

With Versace set to air in 2018 six months after Katrina, Martin has already been announced for the role of Antonio D’Amico, Versace’s longtime partner. It’s Martin’s second team-up with the show’s creator Ryan Murphy. The singer previously guest-starred in season three of Glee as a Spanish teacher. 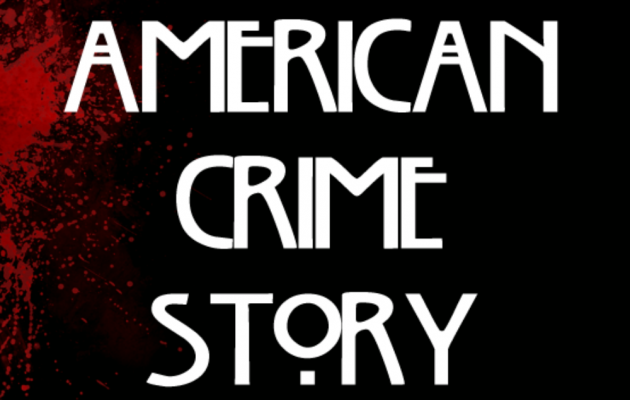 Other stars confirmed for roles in Versace include Penélope Cruz, Glee star Darren Criss and The Bourne Ultimatum‘s Edgar Ramirez.

The events depicted in Versace will be based on the book Vulgar Favors by Maureen Orth, while Ryan Murphy is set to direct the first episode of the season.

Future instalments of American Crime Story beyond the Versace season are also in the works, with plans afoot to base one season on the 1998 Monica Lewinsky scandal.

St. Vincent, The National to appear on ‘Bob’s Burgers’ album