Radiohead get new ant species named after them

Radiohead have a new ant species named after them.

As Phys.org reports, the ‘Sericomyrmex radioheadi’ species was discovered in the Venezuelan Amazon by Ana Ješovnik and Ted R. Schultz of the Smithsonian Institution’s Ant Lab.

“We wanted to honor their music,” said Ješovnik. “But more importantly, we wanted to acknowledge the conservation efforts of the band members, especially in raising climate-change awareness.” The new ants are fungus farmers, and relatives of the better-known leaf-cutter ants.”

It follows the news last week that a new shrimp species has been named after Pink Floyd. 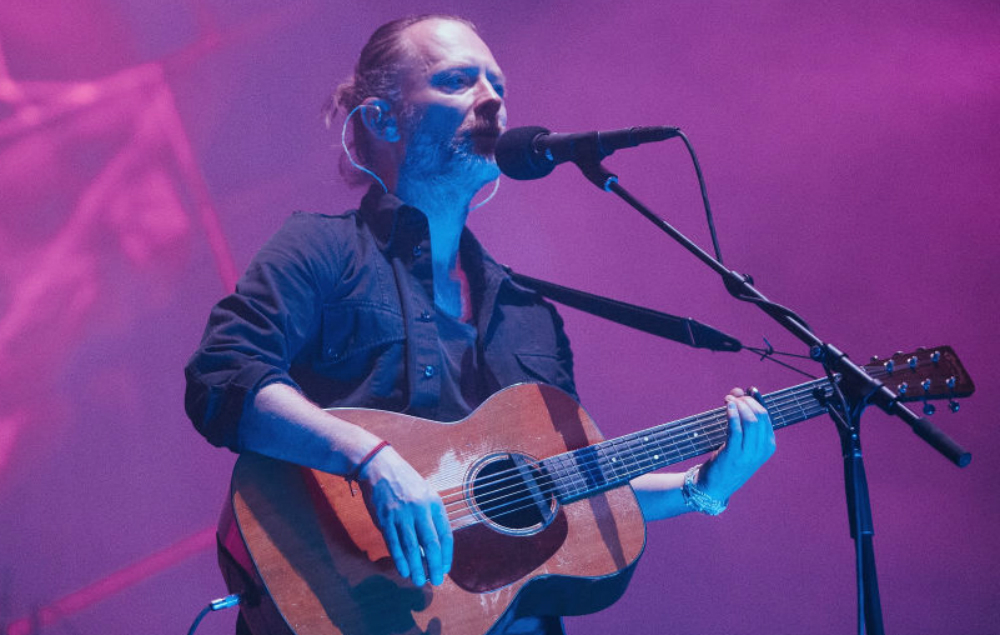 Meanwhile, there have been calls for Radiohead to cancel their upcoming gig in Israel. The band are due to play a show in Tel Aviv, Israel’s Park Hayarkon on July 19.

An open letter – signed by musicians including Thurston Moore and Young Fathers – has been issued asking the band to “think again” about their decision.  Issued by Artists for Palestine UK, a network of artists and activists standing for Palestinian cultural expression, ‘An Open Letter to Radiohead’ has also picked up signatures from actor Ricky Tomlinson, retired bishop Desmond Tutu and director Ken Loach.

The letter tells Radiohead, that “by playing in Israel you’ll be playing in a state where, UN rapporteurs say, ‘a system of apartheid has been imposed on the Palestinian people’.” It further claims that Radiohead have previously turned down a cultural boycott of Israel, adding: “Since Radiohead campaigns for freedom for the Tibetans, we’re wondering why you’d turn down a request to stand up for another people under foreign occupation.”

It concludes by saying: “Please do what artists did in South Africa’s era of oppression: stay away, until apartheid is over.”

The post Radiohead get new ant species named after them appeared first on NME.

‘SM:TV’ to return for reunion special next year

MIA pleads with Radiohead to play her Meltdown Festival