New figures show that BBC Radio One has lost nearly one fifth of its listeners over the last five years, with Nick Grimshaw’s Breakfast Show continuing to dip in figures.

The latest statistics from audience research survey Rajar show that Grimshaw’s morning programme lost half a million listeners over the last year – but did see an increase in the last quarter of 2016 from earlier in the year. Overall, Radio One has seen an 18% drop in listenership over the last five years.

Chis Evans’s Radio Two breakfast show lost 200,000 listeners between the end of 2015 and the end of 2016, while Radio 4′s Today show recorded its highest ever audience figures with an increase of 400,00 in a year – largely due to their independent view on political reporting in the age of Trump, Brexit and ‘fake news’.

Director of BBC radio and music Bob Shennan said: “With more competition for people’s time, it is heartening to see the increased relevance of live radio listening in their daily routines, and that the time they spend with us is growing again.

“In an era of fake news, echo chambers and significant shifts in global politics, the role of Radio 4′s Today as the trusted guide to the world around us is more important than ever.

“As Today celebrates its 60th anniversary this year, Radio 4 listeners continue to wake up to world-class journalism which scrutinises the headlines, holds those in power to account and enlightens them with stories that shape our society.” 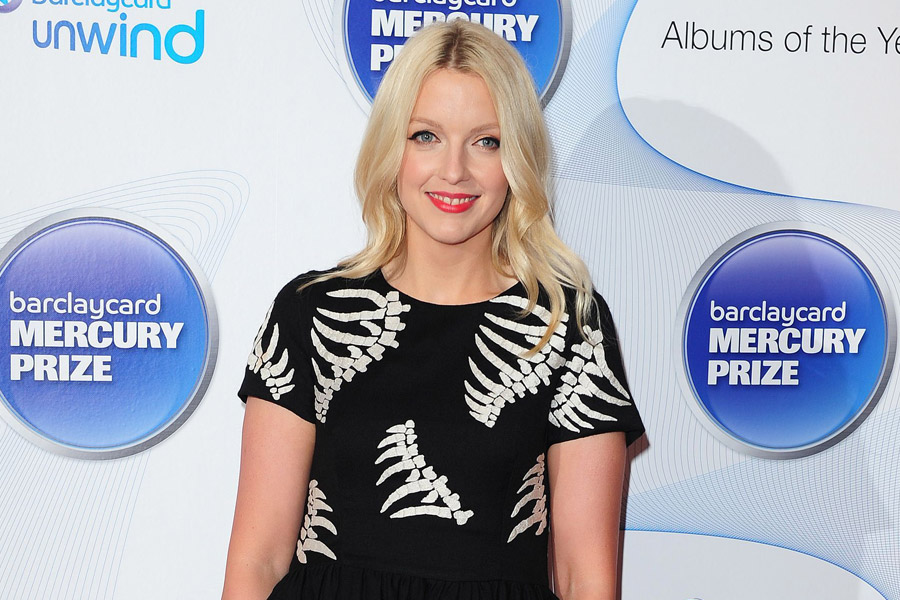 6 Music head Paul Rodgers said: “Record listening hours and share, and a second highest ever reach demonstrate that BBC Radio 6 Music continues to thrive and drive digital listening with its unique music mix, more live sessions than any other station in the UK, and its brilliant presenting roster of musicians and music-lovers who are loved and trusted by our audience. Special mention goes to Steve Lamacq, Mark Radcliffe and Stuart Maconie, and Lauren Laverne whose shows all now attract over a million listeners, with Cerys on Sunday achieving 615,000 – a real milestone for a single show – plus fantastic record audiences for many other presenters as well.”

The post Radio One ‘lost almost one fifth of listeners’ over five years appeared first on NME.