Kelly has been accused of an affair that’s been going on for “years”.

R.Kelly has got himself into more legal bother as he is currently being sued for allegedly breaking up a couple’s marriage.

The suit was filed by a Mississippi sheriff’s deputy named Kenneth Bryant. He is claiming that his marriage with Asia Childress ended because of a “years long” affair with Kelly. Bryant is seeking unspecific damages, reports Billboard.

Bryant filed in Mississippi which is one of five states that allows for ‘alienation-of affection’ lawsuits. This means that an outside party can be held responsible by a spouse for breaking up a marriage.

Childress and Kelly had a relationship previous to Bryant’s involvement and marriage to Childress in 2012. The lawsuit claims, “Time after time, R. Kelly cuckolded Bryant, with blatant disregard for Bryant’s and Childress’ vows”. 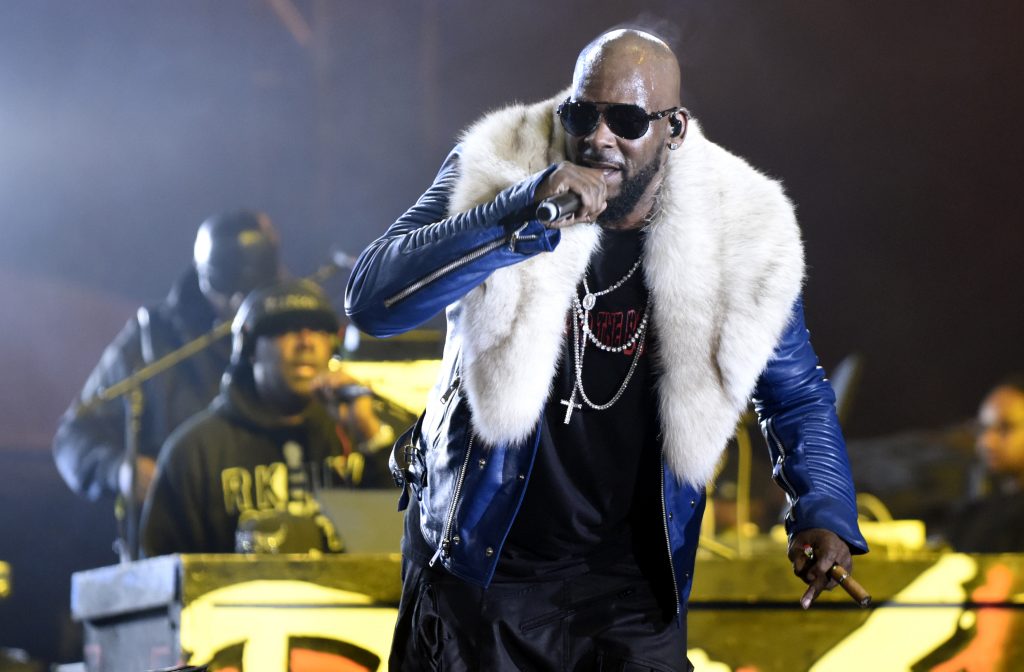 Kelly has not responded to the lawsuit yet.

This isn’t the first time R. Kelly has been called up on charges publicly. In 2002, Kelly denied that he was the man who appeared to be urinating on a girl in a sex tape. Later that year, he was indicted for counts of child pornography. In 2007, Kelly was found not guilty on all 14 counts levelled against him.

Late last year, a petition was launched, however, to kick R. Kelly from a festival bill and to call on organisers to “stop booking this man, stop promoting this man”.

The petition reads: “Let’s send a message that the music is not ‘separate’ and the abuse of girls and women is *never* okay, no matter who you are or how many timeless ballads you’ve contributed to the world.”

The post R. Kelly sued for allegedly breaking up a couple’s marriage appeared first on NME.

‘This Is Spinal Tap’ creators reunite for $400m lawsuit