Matt Chamberlin, Dave Abbruzzese, and Jack Irons were snubbed by the Hall of Fame.

Pearl Jam have invited all five of their drummers to their Rock and Roll Hall of Fame induction ceremony.

Matt Chamberlin, Dave Abbruzzese, and Jack Irons were snubbed by the Hall of Fame and will not be formally inducted. Dave Abbruzzese drummed with the band from the 1991 tour behind ‘Ten’ and contributed to the recording of 1994’s ‘Vitalogy’. 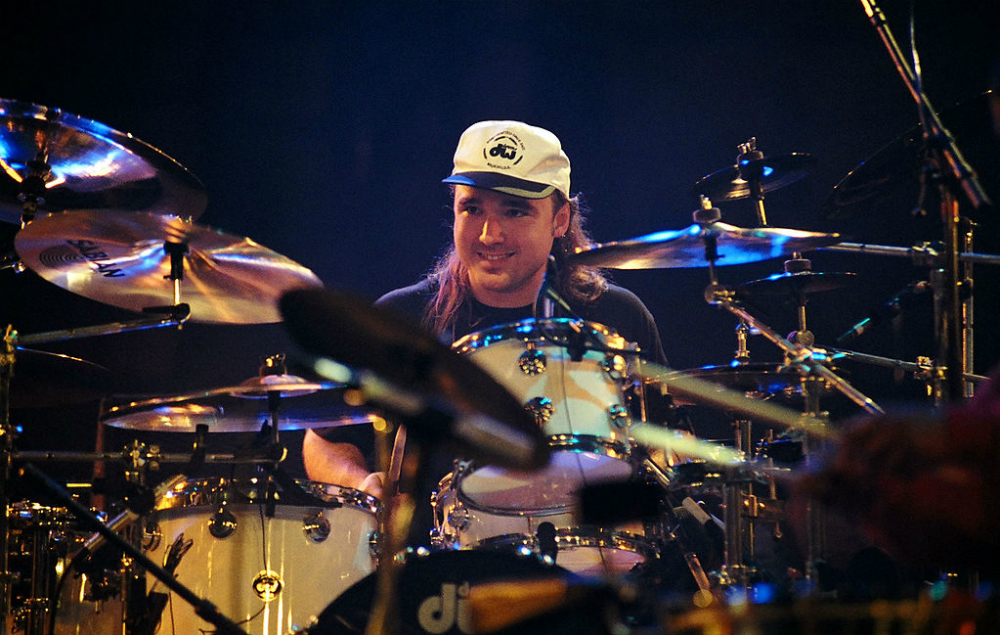 Abbruzzese recently posted an open letter to Facebook, writing, “I challenge anyone to justify why I am not worthy of a place in the history of Pearl Jam. The official reason given from the RRHOF makes it bullshit.”

“It make my years of hard work appear to be worthless towards the success born of the formative years of Pearl Jam. This is simply not the case. The milestones and the success obtained during my period in the band… The Grammy, AMA’s, MTV Awards, over 20 plus million albums sold. MTV Unplugged performance. SNL twice, etc. Over 275 shows,” he continued.

Abbruzzese called on his former bandmates to do “the right thing,” adding, “They can’t justify ignoring my contributions. Like me or not. If there is still a part of that band that remembers how hard we worked, how much blood and how much sweat … They will do the right thing.”

Pearl Jam have now expressed their desire to reunite with Abbruzzese and their other former drummers, Jack Irons and Matt Chamberlin, at the induction ceremony next month.

“While awards and accolades are understandably subjective and a countless number of our peers have yet to be honored, we do feel fortuante to be recognized and provided the opportunity to reunite with everyone who has been part of the group,” an open letter reads. “Specifically the drummers who all left their distinctive mark on our band in the pre-Matt Cameron years.”

“Dave Krusen, Matt Chamberlin, Dave Abbruzzese, and Jack Irons are each individually great players who gave their all to the early recordings and live gigs. Looking forward to seeing them and all the other musicians on the bill.”

You can read the full letter from Pearl Jam above.

The post Pearl Jam invite all five of their drummers to Rock and Roll Hall of Fame induction appeared first on NME.