The Modfather eyes up 007

Paul Weller has revealed that he and Noel Gallagher have written ‘half’ of a potential James Bond theme song.

This week sees the release of Weller’s acclaimed 13th album, ‘A Kind Revolution‘. Now, the Modfather has revealed his ambitions to write a track for a future 007 movie, and that he’s been working on one with the former Oasis guitarist.

“I want to write a James Bond theme tune,” Weller told the BBC. “I’ve got this half a song that me and Noel Gallagher worked on and I think it would be great for a Bond theme. There’s a bit of minor key going on. That would be an ambition definitely.”

The producers of the next James Bond film are eyeing Sherlock director Paul McGuigan as the lead candidate for the director’s chair.

While no official Bond project has been officially announced – lead actor Daniel Craig is still yet to commit to the role – it appears that the filmmakers are working on getting the new film off the ground.

Weller has made headlines in recent weeks after saying that he’d ‘love’ to write a song for Eurovision, as well as claiming that he’d never appear on a TV show with ‘c**t’ Piers Morgan.

He also slammed most modern guitar music as ‘insipid‘.

“I find it a bit insipid at the moment,” he told NME. “I can’t think of any guitar bands, English bands anyway, at the moment. I quite like an American band called Savoy Motel; I like their last record. And Syd Arthur I really love – they’re mates as well, I really like them. Lucy Rose has got a new album coming out in the next few months that’s really great. There are a lot of great individual records and just individuals really.” 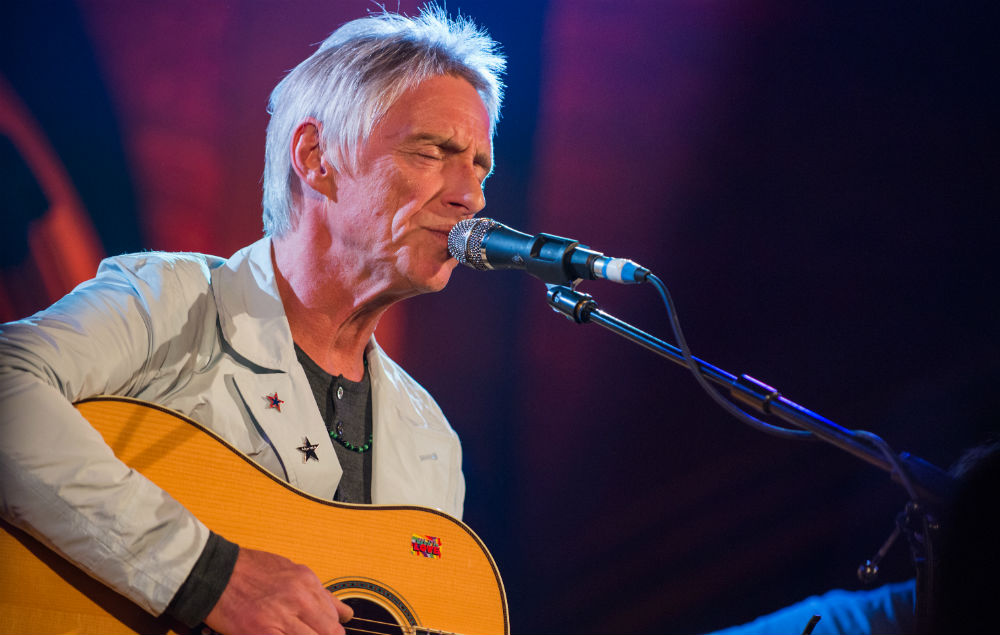 Speaking about what else he’s been listening to, Weller revealed: “I like the J Hus single ‘Did You See’ – that’s really good. Bandwise, nothing’s really moving me at the moment, but there’s some good R&B things. I like the Anderson .Paak record, and I liked Kendrick Lamar’s album.”

His upcoming tour dates are below. Tickets are available here.

The post Paul Weller and Noel Gallagher have been working on a James Bond song together appeared first on NME.