‘This is an important step forward for Britain’

Sir Patrick Stewart has revealed that he uses medical marijuana every day in order to tackle the symptoms of arthritis.

The award-winning, 76-year-old veteran actor spoke out about his own illness, in a statement to support a new initiative by Oxford University to explore the benefits of cannabis-based medicines.

The ‘Star Trek’, ‘X-Men’ and Shakespearean legend has admitted that he himself, uses cannabis-based spray, ointment and edible marijuana.

“Two years ago, in Los Angeles, I was examined by a doctor and given a note which gave me legal permission to purchase, from a registered outlet, cannabis-based products, which I was advised might help the ortho-arthritis in both my hands,” said Sir Patrick. “This, it would seem, is a genetically-based condition. My mother had badly distorted and painful hands.

“I purchased an ointment, spray and edibles. The ointment, while providing some relief from the discomfort, was too greasy to use during daytime and so I only use it at night.” 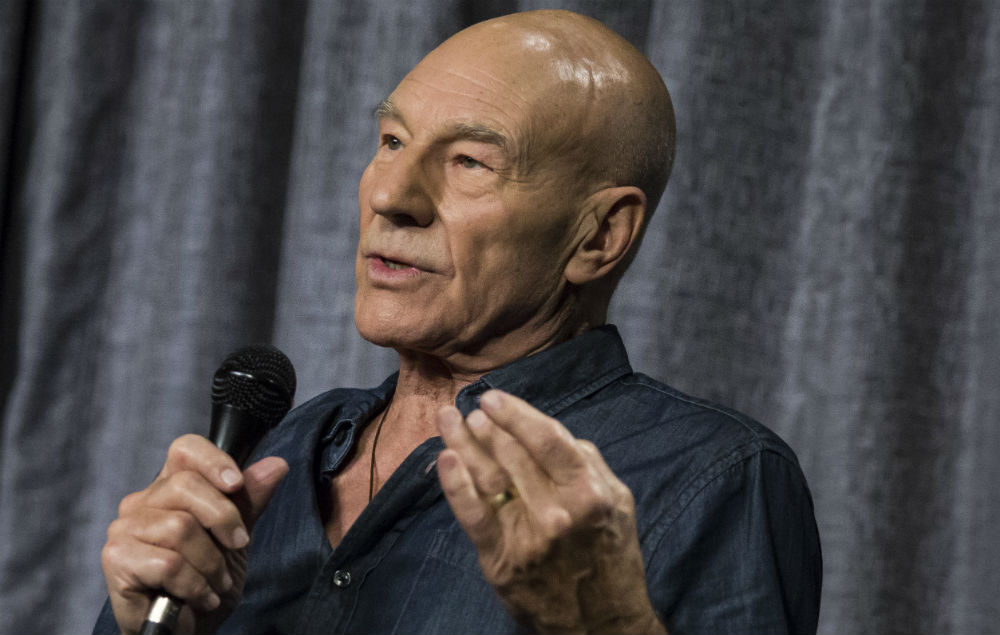 He continued: “It helps with sleep as the pain was reduced. The spray, however, is much more usable and I spray my fingers and particularly my thumb joints several times a day.

“The spray very quickly evaporates and leaves my hands quite dry, though with a slight burning or tingling sensation, which is not unpleasant. I believe that the ointment and spray have significantly reduced the stiffness and pain in my hands.”

Sir Patrick added: “I can make fists, which was not the case before I began this treatment.”

‘I have had no negative side effects from this treatment and the alternative would have been to continue taking NSAID’s, Advil, Aleve and Naproxen, which are known to be harsh on the liver and to cause acid reflux. This is an important step forward for Britain in a field of research that has for too long been held back by prejudice, fear and ignorance. I believe this programme of research might result in benefits for people like myself as well as millions of others.”

The actor also made headlines recently after revealing that he’d spent most of his life mistakenly thinking that he was circumcised. While appearing in ‘Logan’, Stewart recently announced that he’d be retiring from the X-Men franchise, but added that he could be tempted to return as Professor X in the Wolverine-Deadpool crossover movie.

Kristen Stewart and Chvrches are working on music together

Watch Kristen Stewart in the new trailer for ‘Personal Shopper’

Kristen Stewart discusses the ‘fluidity’ of sexuality in new interview