Get ready for the first taster of album No.5

Paramore have unveiled their new single ‘Hard Times’ to announce their new album ‘After Laughter’ and a full UK tour.

Earlier this week, the band started to tease their return by gradually unveiling mysterious new artwork. Now, they’ve shared the the full image to unveil the new album art and a full video for the track – as the band wonder into a more tropical, electro-pop tinged sound; not a million miles from recent collaborators Chvrches.

The album ‘After Laughter’ will be released on 12 May.

The band will also be heading out on a full UK tour in June. Full dates are below and tickets are on sale from 9am on Friday April 28.

Check out the full artwork below. 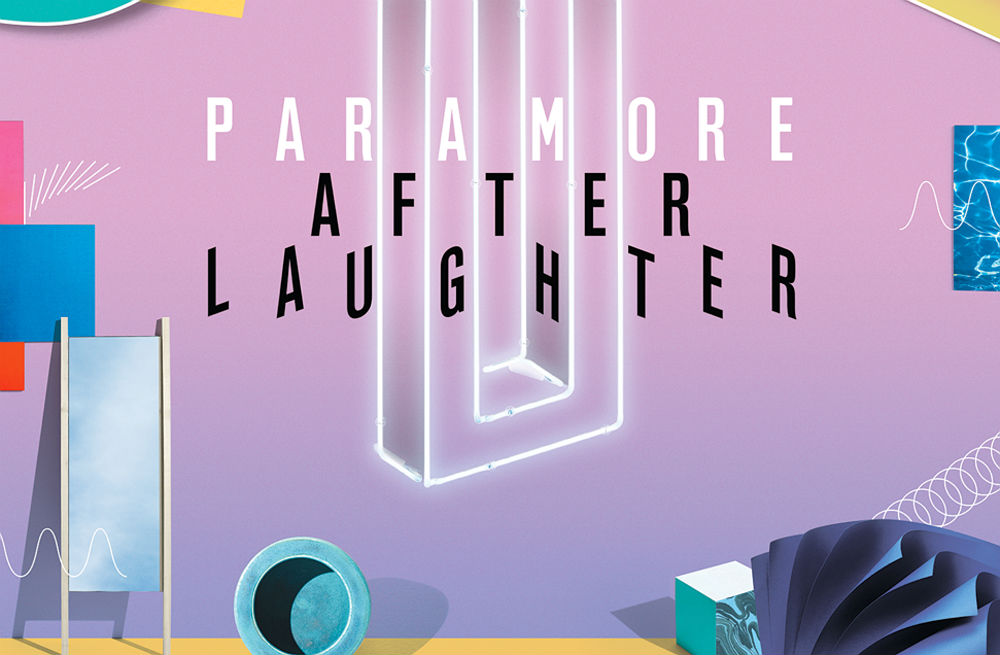 ‘Hard Times’ was among the 12 new tracks that the band registered for their upcoming fifth album:

The band’s previous record was their acclaimed self-titled 2013 album, which saw them rise to a triumphant headline set at Reading & Leeds Festival 2014.

The emo giants recently returned to cover Radiohead at their first gig with former drummer Zac Farro in seven years, have also promised to tour in 2017. Giving fans an update on their fifth album, the band said: “following up our self-titled album didn’t seem like it was going to be an easy task and, unsurprisingly, it was not. the problem about comparing yourself to… yourself… is that even though it’s better than looking elsewhere, you’re still looking in the wrong direction.”

Halsey and Charli XCX to tour together