The Academy has banned two PricewaterhouseCoopers employees from future Oscars ceremonies after they were deemed responsible for Sunday night’s envelope error.

An embarrassing mix-up on Sunday night saw Warren Beaty and Faye Dunaway, who were announcing the winner, being given the wrong envelope, one containing the winner of the previous category (Emma Stone, Best Actress for La La Land). Halfway through La La Land‘s acceptance speech, it was announced that Moonlight had actually won, sending viewers online into a frenzy.

“They have one job to do. One job to do!” Boone Isaacs told the Associated Press. “Obviously there was a distraction.”

She also praised Beatty for his handling of the situation, saying: “Warren, he took charge there. He took charge of a situation that he did not create.” La La Land producer Jordan Horowitz also earned praise from the Academy present because, she said, he “went from a nominee to a winner to a presenter” in such a short space of time. 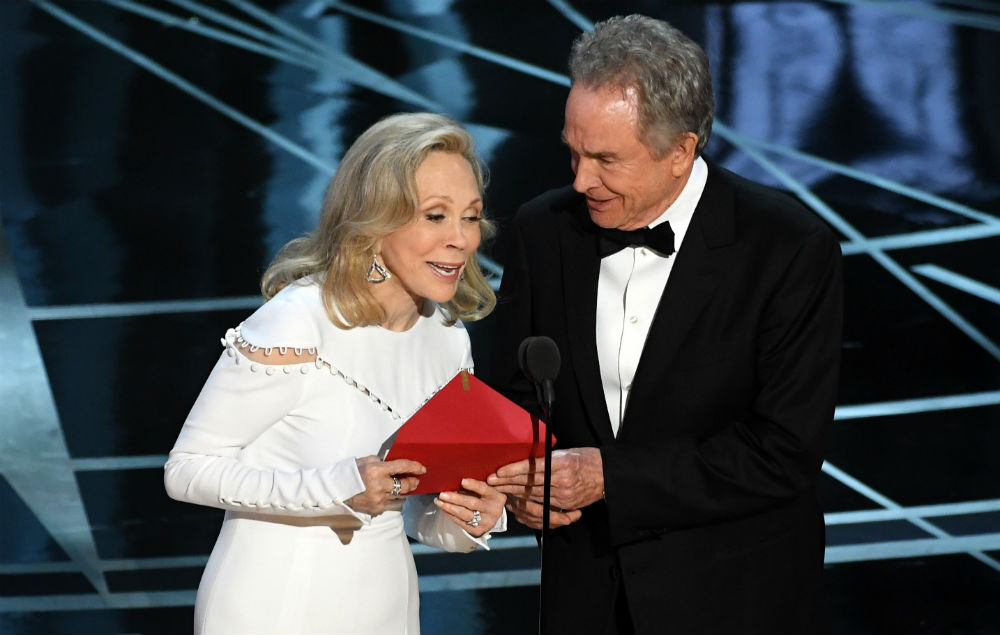 PwC has already issued a statement explaining and apologising for Sunday night’s mistake. It read: “PwC takes full responsibility for the series of mistakes and breaches of established protocols during last night’s Oscars. PwC partner Brian Cullinan mistakenly handed the back-up envelope for Actress in a Leading Role instead of the envelope for Best Picture to presenters Warren Beatty and Faye Dunaway. Once the error occurred, protocols for correcting it were not followed through quickly enough by Mr. Cullinan or his partner.”

Jenkins also recently revealed what he wanted to say during his acceptance speech.

M.I.A. is to play first US shows since visa ban