Anaïs Gallagher, daughter of Noel Gallagher, has said that she almost cries when she watches him perform live.

Model Anaïs, 17, recently spoke to the Evening Standard, describing what it’s like having the former Oasis guitarist as a father, saying: “He doesn’t give a fuck about what anybody thinks of him or says of him, and will always say what’s on his mind and I admire him so much for that.”

“People are like: ‘What’s it like having a famous dad and being in the spotlight?’ It’s all I’ve known. Do I remember when [Oasis] played Wembley Stadium? My only memory was getting really upset that they didn’t put any Cadbury Chocolate Buttons in the dressing room.”

She added: “It’s only now, as I’ve got older and understand the scale of things, that I almost tear up seeing my dad play on stage. Now, I go and see my dad and pop over to his studio and say, ‘I’m so proud of you’. But when I was younger I was literally like: ‘It’s so embarrassing, dad. Stop singing.’” 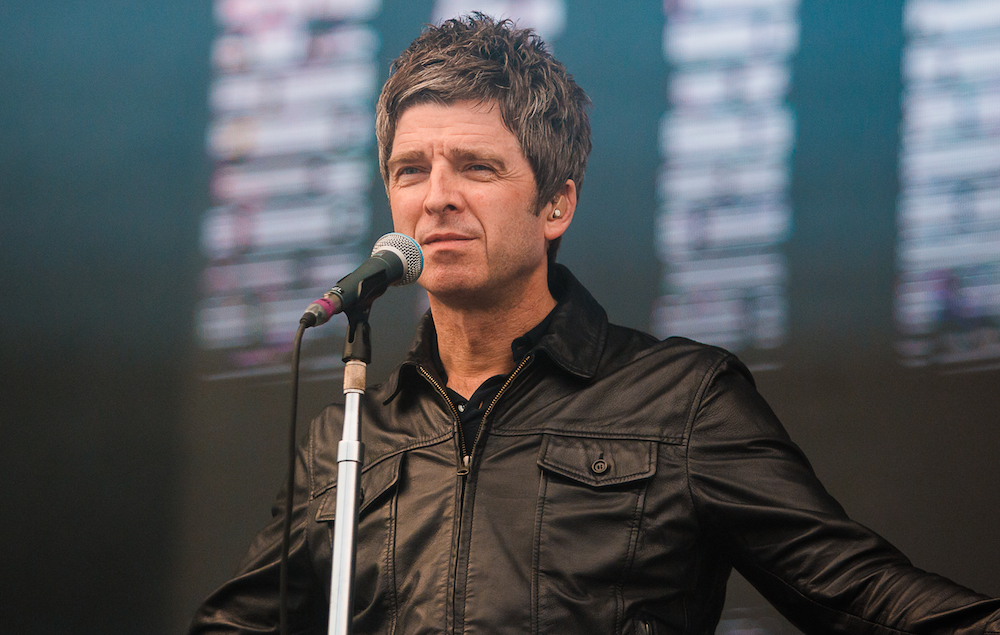 Anaïs went on to credit her music taste to her father: “My taste is identical to my dad’s. I’m a diehard David Bowie fan. I love The Beatles, I love The Smiths, my dad’s music… anything that’s made with real instruments. I don’t listen to anything that’s on the radio and I doubt that anything on a playlist of mine is from the last 20 years. My knowledge of music has always been good because I think my dad would disown me if it wasn’t. What I take from my dad is my taste in music, his sense of humour, his no-bullshit kind of attitude, and then from my mum I take her energy and positive outlook on life. She’s high as a kite all the time — not in that way, obviously”.

She also explains the troubles of having famous parents: “It’s very hard trying to find your own way, dealing with people saying you’re only doing it because of your parents. I’ve had stuff written about me since the moment I was born. When I was younger, I’d never done anything to deserve the amount of attention that I got. It’s not like I was a singer or had any significant talent. It was just because I was the child of my dad. So I have to respect that, in a way. I can’t do anything too crazy or say anything too crazy because it’s going to reflect back onto my dad. I don’t want to speak my mind too much.”

“I wouldn’t want people thinking he’s a really bad parent, because he’s not — he’s a really good parent. But that’s [not] how the media would portray it. So you have to be careful. People think there’s this huge team around me telling me what to say. Trust me, there’s not. I get told off quite a lot for speaking my mind too much on social media.”

Anaïs has previously modelled for Reebok and recently revealed to NME the Oasis song she can’t listen to any more and her favourite karaoke Blur song.

The post Noel Gallagher’s daughter Anaïs says she almost cries when she sees him perform live appeared first on NME.