Nick Cave has described the aftermath of the death of his teenage son Arthur as “absolute emotional chaos”.

Cave and The Bad Seeds recently hit the road for their first live shows in three years – the first since the tragic death of his 15-year-old son in July 2015. His family’s ordeal became the subject of subsequent film and documentary ‘One More Time With Feeling‘, also based on the recording of the acclaimed 2016 album ‘Skeleton Tree’.

Speaking to Noisey, Cave described dealing with grief following Arthur’s death, saying: “The further we get away from that time, it’s easier to – it’s not always possible – but it’s easier to divide your time. So there’s what we call a remembering time and then there’s time where we work, and we’re able fairly successfully – not all the time – to be able to somehow divide that up. And in the remembering time, things can be… we’re in no condition to work and stuff like that. But we’re able to step out of that quite effectively and do our work and do our jobs and be with each other and all that sort of stuff. So we’re getting better and better at that. It’s… you know… Not always successful.”

Cave added: “Before it was just chaos. It was just absolute emotional chaos 24/7, all the time. We couldn’t… we had no control over anything, and it’s just taken us a while to – it sounds weird to say – organise our emotions. Otherwise you just can’t live, really.” 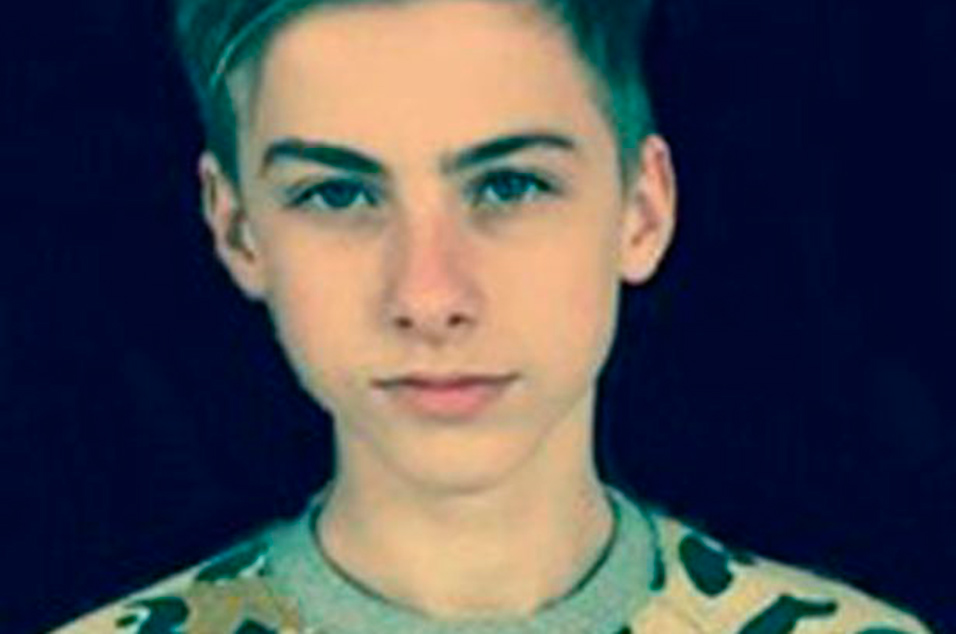 The singer also described the final recording sessions for his band’s album ‘Skeleton Tree’, which took place after his son’s passing: “No one was really able to function in a viable way in the studio, which I think was a good thing, because it allowed those songs to resist any kind of tampering with. We just had these extremely raw songs that reverberated with the feelings of everything that happened, or became a mirror for this terrible incident. And the more we played around with the songs, the less effective that became. So we were able just to put out this record that really is very pure, and has very little artifice on it whatsoever. I’ve gotta say, when we were in the studio trying to work on ‘Skeleton Tree’, I had no idea what was going on.”

Cave and co return to tour the UK and Europe later this year. See the band’s UK live dates below: