New images from Stranger Things season two have been revealed.

The hit Netflix series will return on Halloween (October 31), with a teaser trailer released during the Super Bowl.

Now Netflix has released new stills from the upcoming season, one of which features the new character of Max (played by Sadie Sink).

A press release reads: “A year after Will’s return, everything seems back to normal… but a darkness lurks just beneath the surface, threatening all of Hawkins”.

Read more: Stranger Things season 2 – everything we know so far 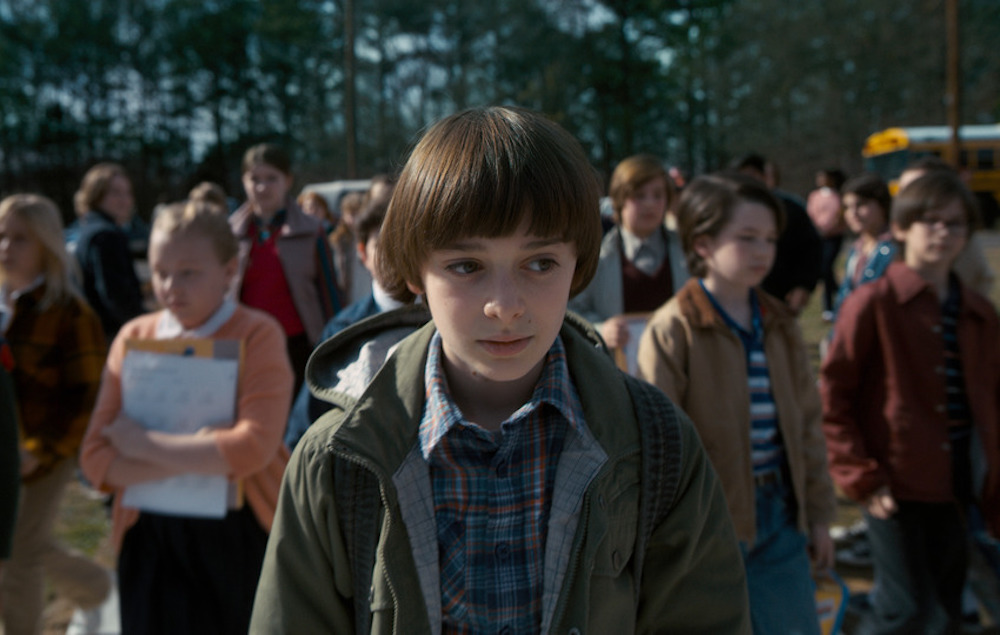 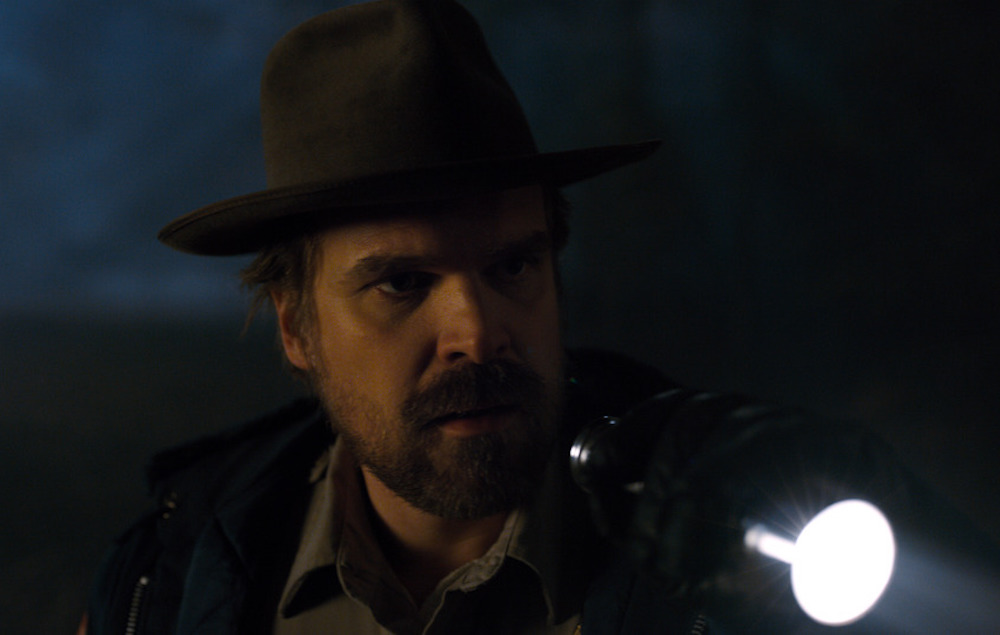 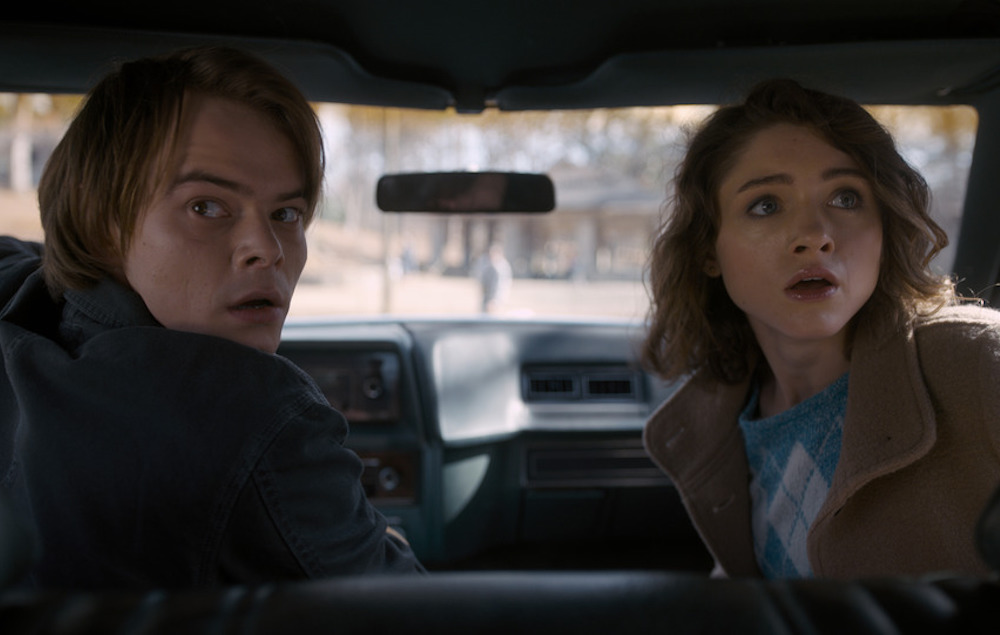 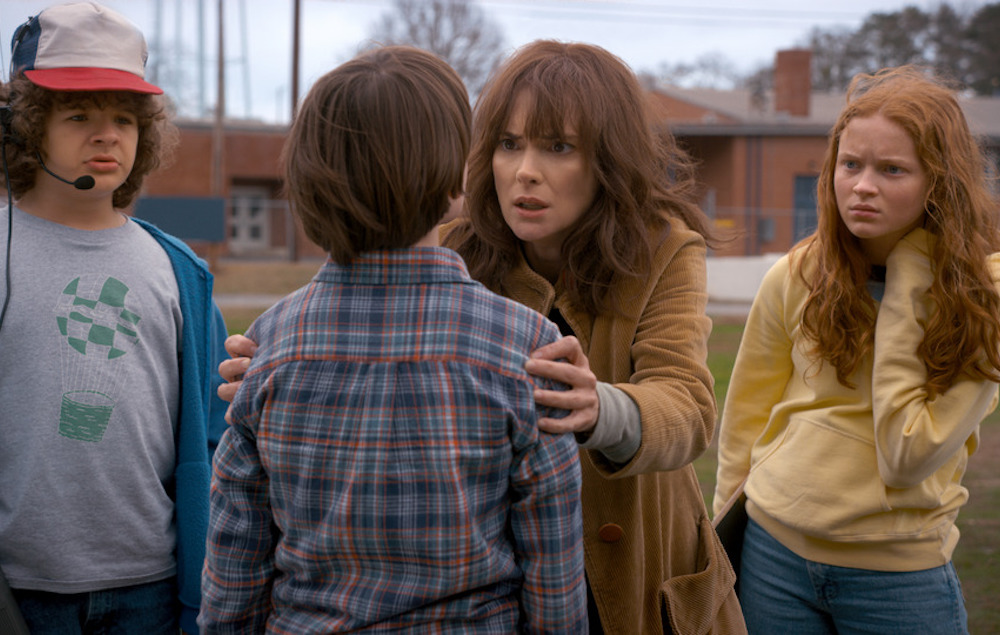 Details recently emerged about the plot in season two with co-creator Matt Duffer explaining that the character of Will Byers – who went missing in season one – now “seems to be seeing images from the Upside Down – the question is whether they’re real or not. So it seems like he’s having some sort of post-traumatic stress disorder.”

Byers’ mother, Joyce (Winona Ryder), is now dating an old high school classmate, Bob (played by The Goonies’ Sean Astin) and is “trying to mask a lot,” according to Ryder. “I think she’s made this choice with Bob because she wants a good father figure in her sons’ lives.”