Will it be the guitarist, bassist or drummer?

A new scientific study has found that the most important member of any band is in fact, the bassist.

The report on the Proceedings of the National Academy of Sciences claims that ‘superior time perception for lower musical pitch explains why bass-ranged instruments lay down musical rhythms’. Or in short, the bass is the most essential part of a song.

The study found that the human brain finds it easier to find and understand rhythm when it is played at a lower tone, such as on a bass – and that people are more likely to dance, tap their feet and respond rhythmically to songs with more prominent bass than they are to higher-pitched instruments such as guitar and drums.

“Results from a biologically plausible model of the auditory periphery suggest that non-linear cochlear dynamics contribute to the observed effect,” reads the report. “The low-voice superiority effect for encoding timing explains the widespread musical practice of carrying rhythm in bass-ranged instruments and complements previously established high-voice superiority effects for pitch and melody.” 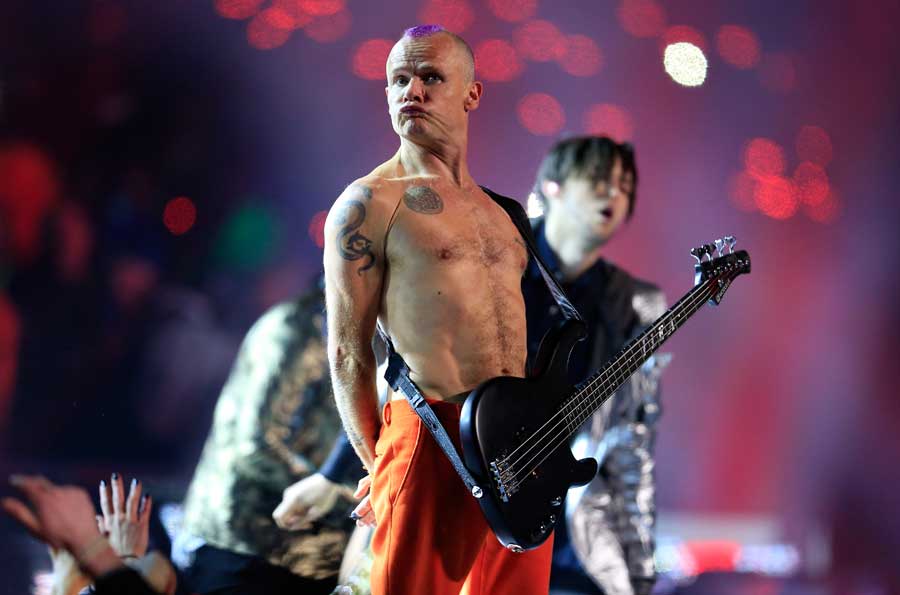 This comes after Polymic found in 2014, that drummers are ‘more intelligent’ than anyone else.

The post New scientific study reveals ‘the most important member of every band’ appeared first on NME.

Mass Effect Andromeda reviews: the early verdicts are in, and they’re pretty mixed